Posted on November 12, 2019 by Katrina Demeanour 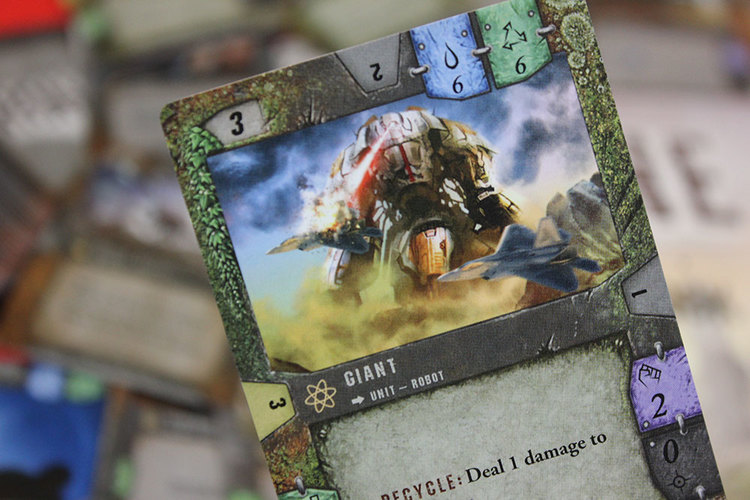 RONE - Races of New Era is a strategic card game set in a post-apocalyptic world. It plays between two and four players and once you’ve got the swing of it should take between thirty and forty-five minutes to play.

I have the second edition base box which is the base game along with the New Forces and Awakening expansions. There are a lot of cards in this box! 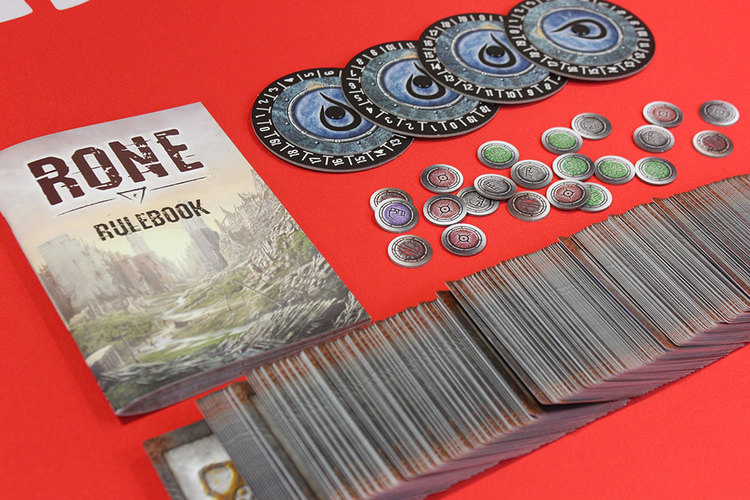 Each player takes a hero at random which consists of three cards at different levels. Your hero grants you a special ability that you can use each turn and also generates water, which is the resource needed to play all cards in this game. A player’s hero starts at level one and can be upgraded during the gain, granting them extra income.

All of the player cards (units and tactics) are shuffled and each player creates a deck by randomly drawing twenty-four cards. The number of cards in a player’s deck and hand is directly connected to the health of their hero. Each damage inflicted on a hero requires a player to discard a card from the top of their deck or their hand. Once a player has no cards in their deck AND hand, they lose the game.

All units and tactic need to be activated to be used, this will mean rotating a card by 90, 180 or even 270 degrees, but each resource only rotates by 90 degrees at the start of your turn so it is important knowing when to use them as some will stay out of action for three turns. 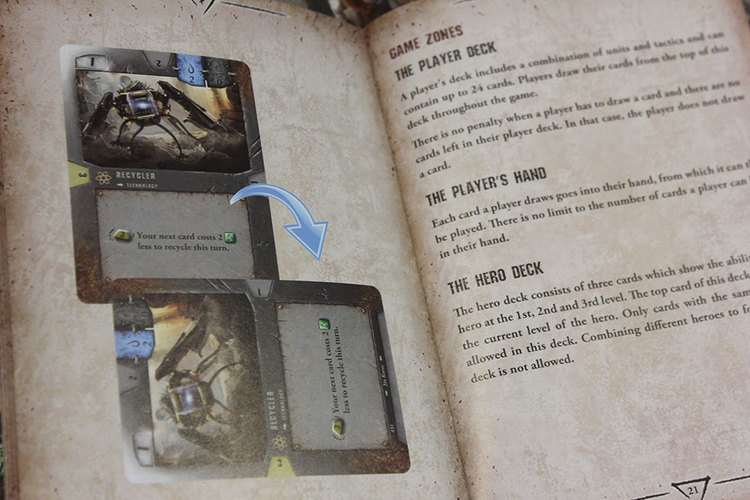 RONE is a CCG masquerading as a LCG and this, for me, is where it falls down a little. There are so many cards and you only ever play with a very small fraction of them. In one way, this is good, as you’ll never see the same deck twice. It also means you’ll probably not have a chance to explore the same strategy more than once. For us, it also meant, after several games, we were seeing cards with new abilities, meaning we needed to look them up rather than the game just flowing. It would be really handy to either explain the ability on the cards or have some sort of player guide so you don’t end up flicking through the rulebook!

RONE: The complete edition is currently on Kickstarter, with new expansions and a big box edition (at a superb price of just 34 Euros!) 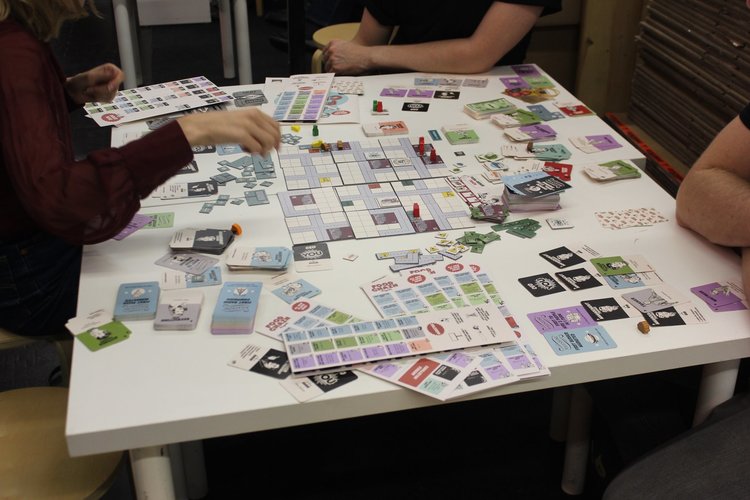 It’s the most wonderful time of the year! No, no, Christmas is months away! It’s Internationale Spieltage aka Essen or Spiel, the biggest gaming convention in the world. With ov... Continue reading →