5 for the 5th - Convention Necessities 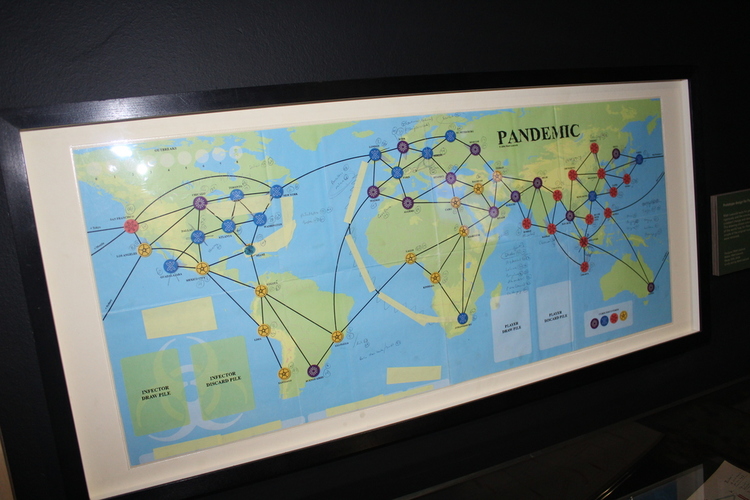 This month it’s all about conventions, the season is rapidly approaching, with AireCon next weekend and BGG Con tickets going on sale today it’s at the front of my mind! What are the 5 most important things you need for a convention.

Many conventions sell out quickly, If you want to go, make sure you have a ticket booked in advance. Then make sure you can get there, sounds obvious, right? Trains can be horribly expensive here in the UK and booking last minute means a flight to the US for a Con can be cheaper than a train ticket ‘up north’ for us. Hotels - a lot of the bigger conventions have limited hotels nearby, UKGE and Essen being the obvious two. You’re not going to want to be walking ten miles each day with bags of your new shiny games! (unless you happen upon a shopping cart en route, but that’s a story for another time!)

We have our route planned out already, better pop some cold and flu remedy in the bag of holding too

No, I don't mean a knife. Who would bring a knife to a dice fight anyway. You'll likely playing lots over a con, new games and old. Lots of conventions have tournaments, you've been honing your skills for months so bring your will to triumph, you might win a stonking prize or bag of chips (I mean fries, not chips). Also, if you’re travelling to play with people you don’t see very often you need to win to impress them, don’t let them win. Oh maybe that's why we don't see them very often?! 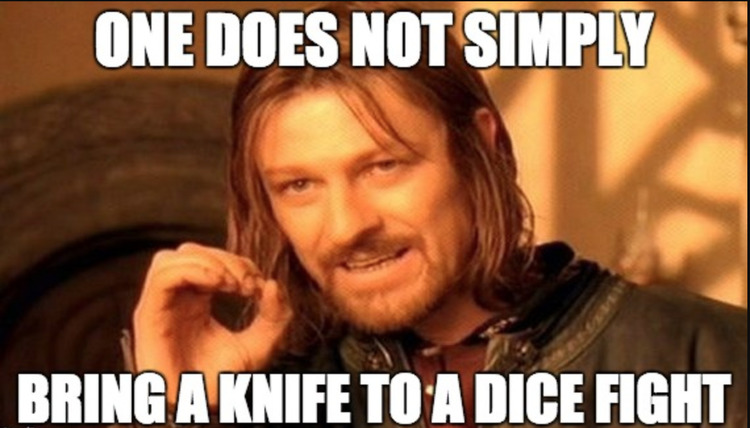 There are a lot of con essentials you will need to be carrying, hand sanitiser, deodorant, water, pictures of your cats (or ferrets if you're Gil Hova), games to play while you are there. You’ll also need to be able to carry away those bargains you found, as well as the cash needed to buy said ‘bargains’. There’s a tonne of stuff you will need to be lugging around all day so a good bag is essential! Here’s a little-known fact - I started powerlifting purely to carry this stuff round cons with ease. I can deadlift 90kg, carrying those three copies of Antiquity around Essen all day then back to the hotel was a breeze really! 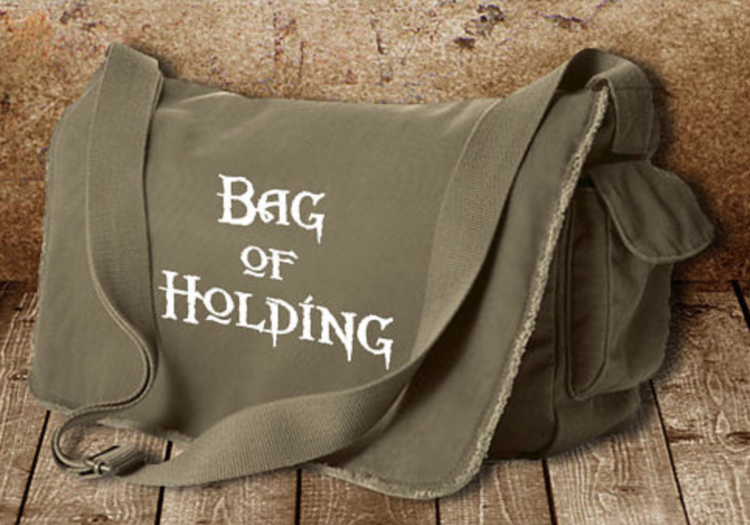 OK, so this is excessive, but this will be my ‘camera bag’ for Airecon this weekend, picture was taken using the camera on my phone, not any of the cameras in the picture! I’m an Instagram addict so love seeing pictures of peoples games on there so please take lots. I should also point out, this is the only occasion it is acceptable to have a phone out at a gaming table. Pictures of games in progress are great as are beautiful pictures of people celebrating their triumphant wins! Looking a pictures of people's dinner while others are waiting for you to take your turn, not so cool. 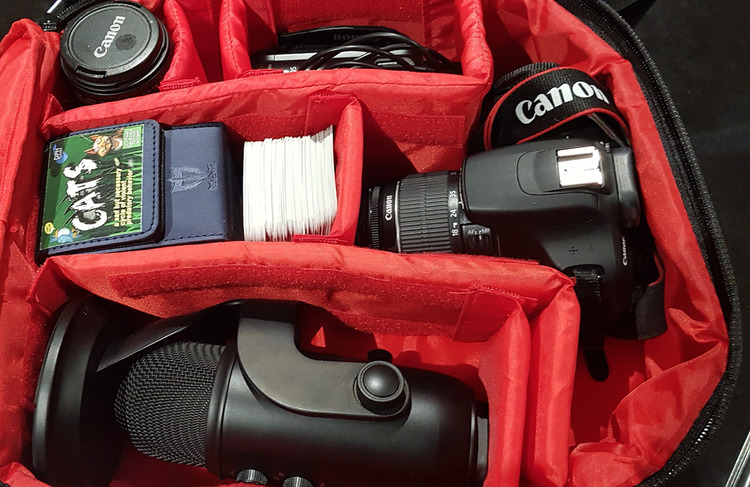 This is extremely useful at any point, having a little nap in the middle of the day if you stayed up all night playing Mega Civ, TI3, 18XX or any other suitably long titles. However, it serves another great purpose! If, like our group, you have certain AP prone players, just pull out your pillow and take a nap while they are having their turn! Not only does it help with fulfilling your nap quota for the day, but it might also encourage them to hurry the hell up! Take a hint, slow boy! Zzzzzzz 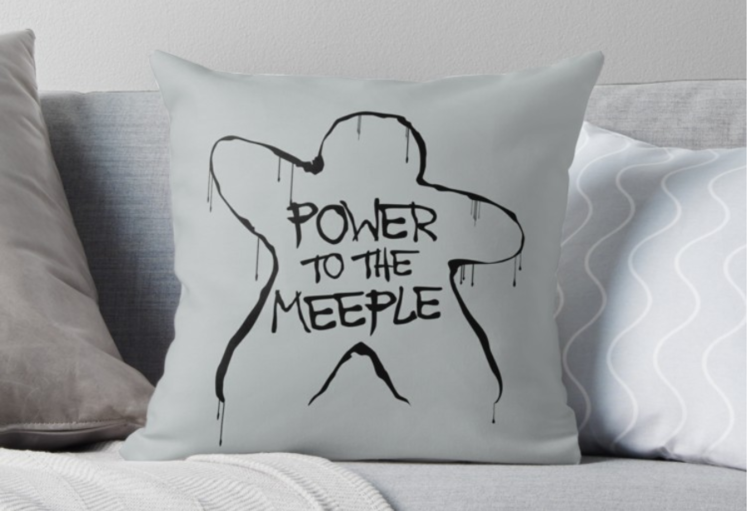 Special Bonus No. 6 - The Quest For Shangri-La

Every person should bring their copy of The Quest For Shangri-La to either look for players or for special bonus Kudos for the convention bring and buy. Everyone needs to play Insane Clown Posse themed games, but Rob might just need to own this phantom. 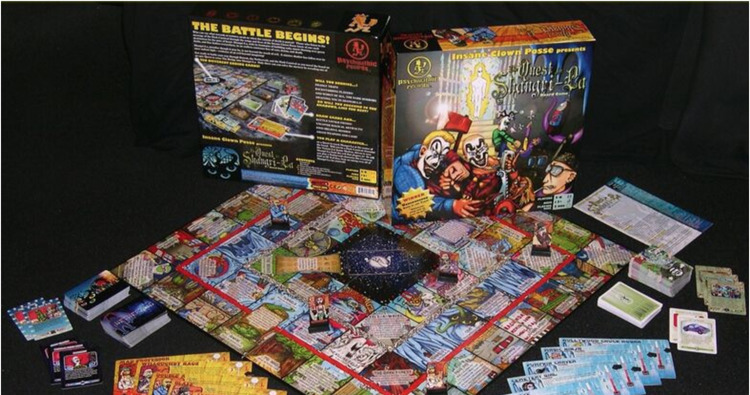 What's on your convention short-list?