Posted on January 04, 2018 by Katrina Demeanour 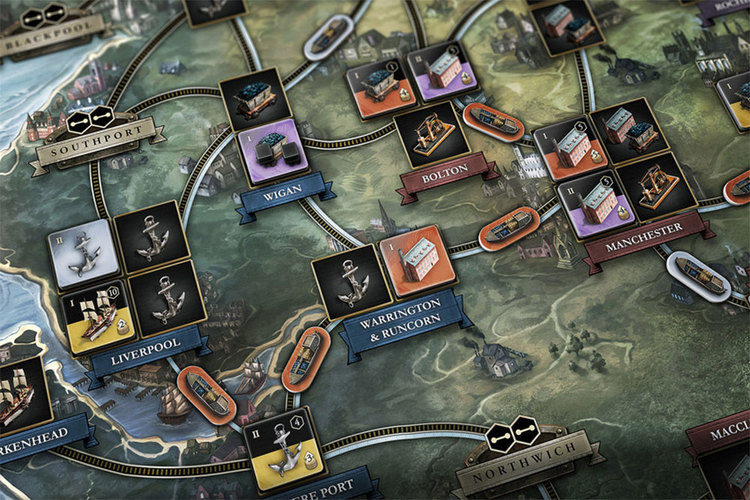 We are all prone to the ‘Cult of New’ to some degree - the great new game just come out that everyone is talking about, how quickly can we get it or play it? However, we all have those old favourites that come out time and time again. Here’s some games that can scratch the itch of both - new versions of old games!

I enjoy a lot of Martin Wallace's games and this is definitely up there for me. However, that box art is never going to get anyone excited over what is a great game! First published in 2007 this is a game that felt old before it’s time. The newest version from Roxley Games (coming soon!) has a few tweaks to the rules but is mostly a graphic overhaul. A beautiful, well fitting overhaul, turning this into the game it was meant to be! Gone is all the drab beige, replaced with a stunning, realistic looking map. Great background has also been added to all the characters and an extra map. I cannot wait to get a hold of my Kickstarter copy (along with the beautiful poker chips!)

Dare we mention the dreaded words ‘roll and move’? This is purely what Talisman is, but many of us have fond memories of playing it from years past so people have a soft spot for it. Originally published in 1983, the years saw several re prints that glossed it up a bit. Then, in 2007 it got a proper lick of paint courtesy of Fantasy Flight Games. Everything was bigger and brighter - the board is huge compared to the old one, but when you take a good look it’s actually exactly the same. Many of the classic expansions have also been reproduced such as City and Dungeon, but many more new ones have also been added. Sadly no Talisman Timescape. 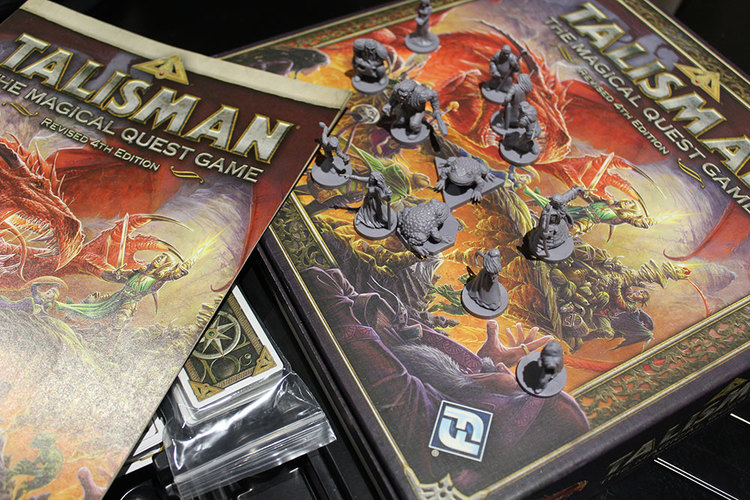 A lot has changed in thirty years, and 6 editions, and it's pretty clear when you see the difference between the 1986 and the 2016 versions of this! From cardboard standees for characters in the First Edition, one-piece plastic figures and foam-board pitch in the Second Edition through to the stunning Orc and Human teams to be assembled in the Sixth. With the current surge of miniatures board games both retail and Kickstarter, not to mention other games such as Dreadball and Guildball it is no surprise that Games Workshop, followed the re-issue of Space Hulk by revamping this classic. 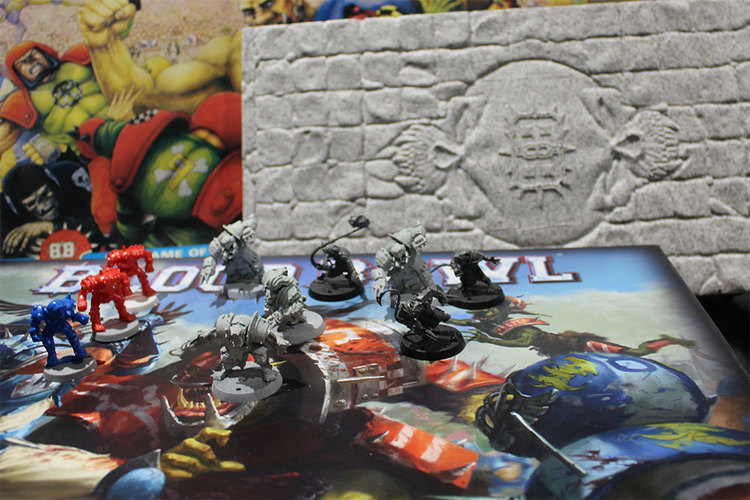 This is the newest game on this list but it has had plenty of reincarnations since it’s initial release in 2008. In the original game you are trying to save the world from infectious diseases, then came the expansions. Then the chance to play as the diseases in Pandemic:Contagion, then the dice game. In 2015 we truly had old meets new as Pandemic Legacy saw the rise of the new legacy style games. Since then you can try and save the world from Cthulhu and cure diseases in Iberia whilst distilling water and building train lines. Jeroen Doumen from Splotter Spellen recently collaborated on the latest incarnation, Pandemic: Rising Tide where you try and stop water flooding the Netherlands from the North Sea. 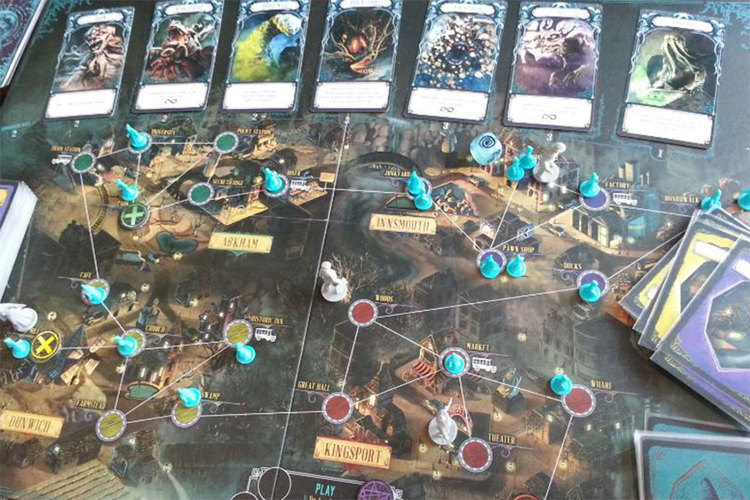 I will always have a soft spot for Catan as it was so pivotal in getting me into gaming so many years ago. At the time, it was so exciting and the expansions added more, through the 90s we were treated to various scenario maps too, some great, some not so much! However, Star Trek Catan in 2012 breathed a new lease of life into it and got a whole new group discovering Catan for the first time. At the end of last year came Game of Thrones Catan, that again had people discovering it for the first time but also had old players coming back for new mechanics and strategies. All these years on I’ll still sit down and play a game, though it may well be something more exotic than the base game! 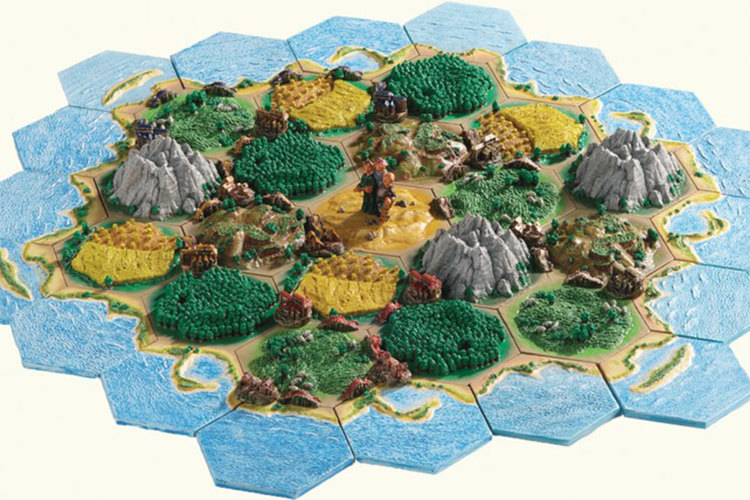