5 for the 5th - Deckbuilders

Posted on November 06, 2017 by Katrina Demeanour 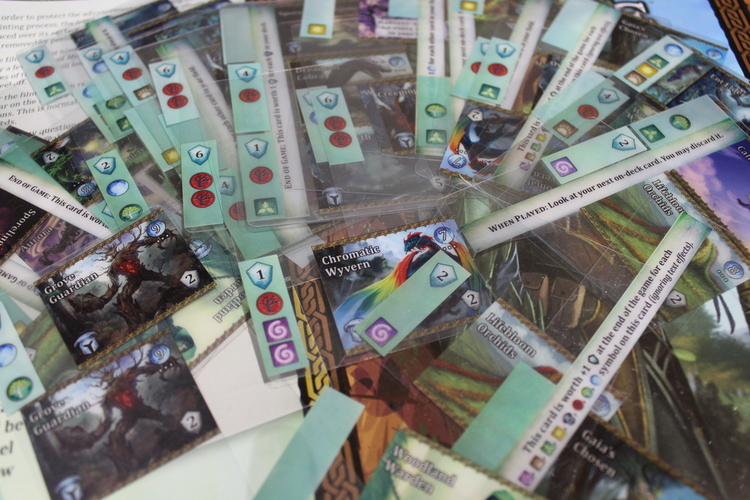 I’m sure everyone has played some sort of deck builder, we love them here in all their forms! At their heart, all of these are deckbuilders but most of them have some sort of twist that makes them a bit more exciting.

This is a push your luck, card building, deckbuilder! The initial cards you start with are card and start sleeved, the cards you buy are see-through plastic, they slide in and build up your initial cards. At the start of your turn, you flip over as many cards as you want, looking for mana to buy upgrades, However, if you reveal too many curses, you lose your turn. This adds a really nice twist on an already unique-style game. 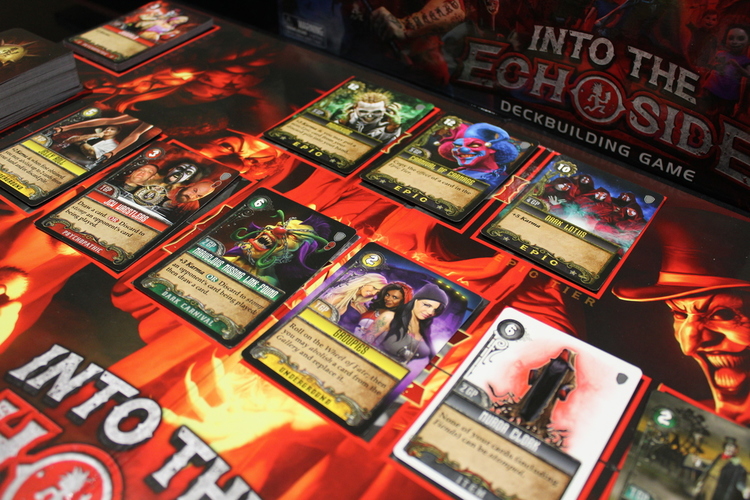 Yes, this is an Insane Clown Posse game, and actually, it’s quite good, the theme holds up nicely too. This is a fairly standard deckbuilder with a couple of twists. If you play three cards from the same faction in a turn you get a bonus (dependant on the faction) and it also has a Wheel of Fate mechanism that involves rolling a D12 for a random effect. Also, what other game are you likely to see a Vanilla Ice card in?

Tyrants of the Underdark 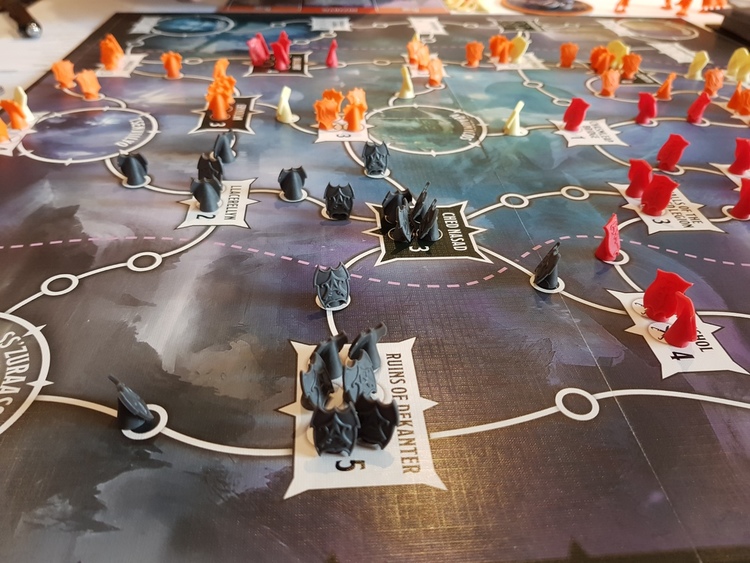 A big board and area control in a deckbuilder, really? This was our surprise hit of last year. You use your attack point to either place troops on the board or remove other peoples. If you have the majority in a town that will give you bonuses in game as well as extra points at the end of the game. The figures in this are really nice, work thematically without being overpowering. Another great D and D boardgame! 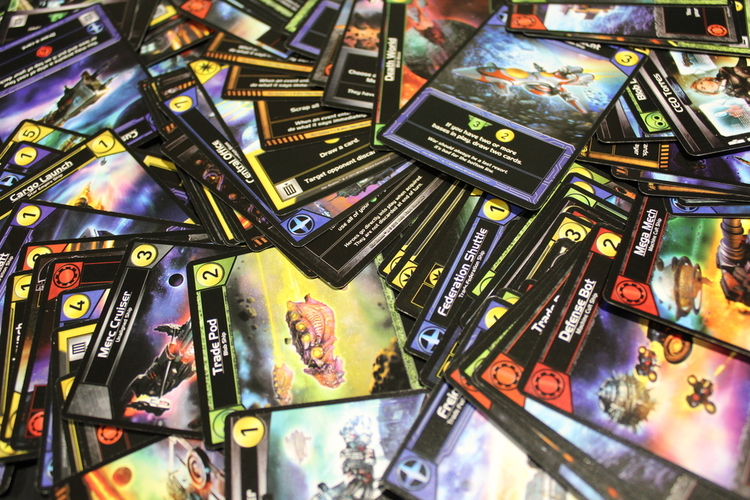 Everything you need for two players fits inside one small box which makes this perfect to chuck in a bag and take anywhere with you, I’m not so big on space themes but it works really nicely here. The four factions have their own strengths and weaknesses and power up off each other. There are a lot of expansions for this that add events and a whole load of other stuff, but it actually plays beautifully in its simplest form. The app is also rather good! 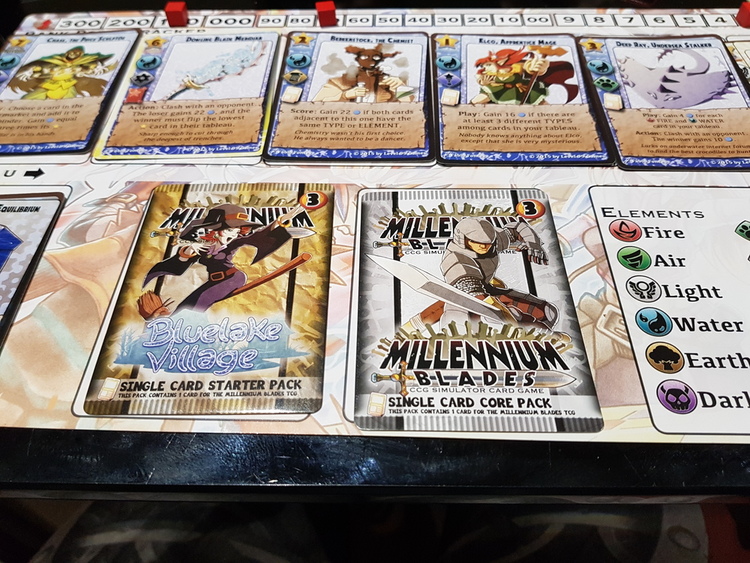 As a serious MtG player for many years I had to try this out and I finally managed to get a copy. This is the ultimate meta-game! In real time you can buy, sell and trade cards in order to make up a collection which you can trade in for bonus points or make up a deck to play in a ‘tournament’. The desperation to find that one perfect card for your deck felt oh so familiar! Great artwork and loads of variants ensure this will be a firm favourite.

Crazed with excitment! (Or something) pic.twitter.com/sDsUqWhVJN