Posted on December 06, 2017 by Katrina Demeanour 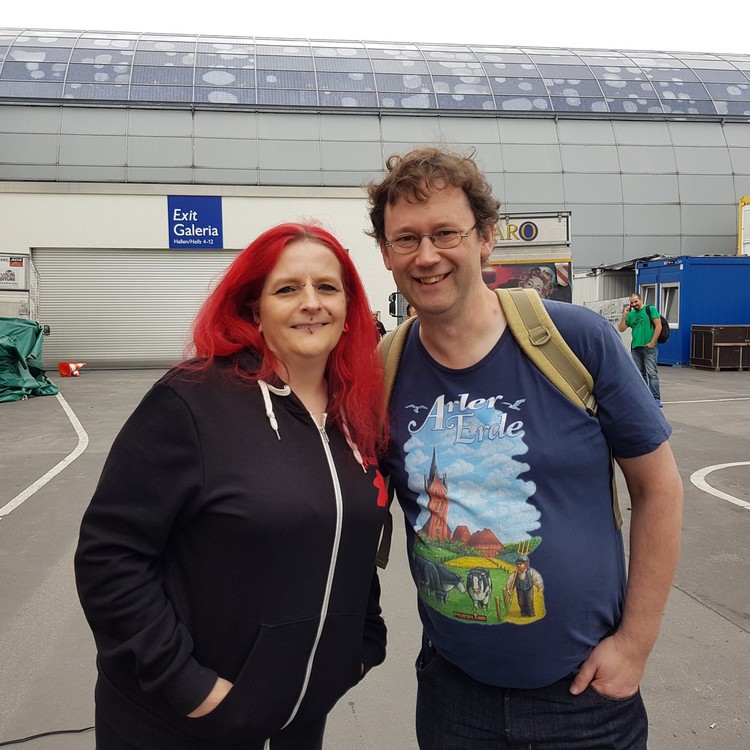 With more and and more games being released with new designers every year let's have a look at some of our solid favourites.

Alexander Pfister is a relatively new face on the board scene, but what he lacks in quantity, he makes up for in quality! In the last three years, he has designed multiple, award winning games including Broom Service and Isle of Skye. The first Pfister game we played was Port Royale, this and Oh My Goods remain some of our most played filler games. However, with the release of Great Western Trail and Mombasa he has cemented himself as a firm favourite here. Great medium weight euroes always go down well here! We can’t wait to see what comes next from him.

A few years ago, Uwe would have easily been my number one on the list.

2013 was our first year visiting Essen Spiel and Caverna and Glass Road had just come out, I was in heaven! I’m sad to say his latest, tile placing games have fell very flat for me, but he will always hold a place on this list for titles such as Le Havre, Glass Road, Ora et Labora, Caverna and Agricola. I’m yet to get my hands on a copy of Merkator but one day it will be mine!! We’re also fans of Bohnanza (aka the bean game) for when we have more than the standard four players.

As with Uwe, I’m definitely a fan of his older titles which is what earns him a place on this list! Speicherstadt and Castles of Burgundy remain firm favourites after many years and even more plays. I love me some point salad games, so you never get stuck for choices and never truly get blocked from gaining points in one way or another. Again, his most recent releases have fell a bit flat for me, but the previous quality means he will always be up top for me. We've recently picked up the anniversary editions of Year of the Dragon and Notre Dame which I’m super excited to get them to the table. 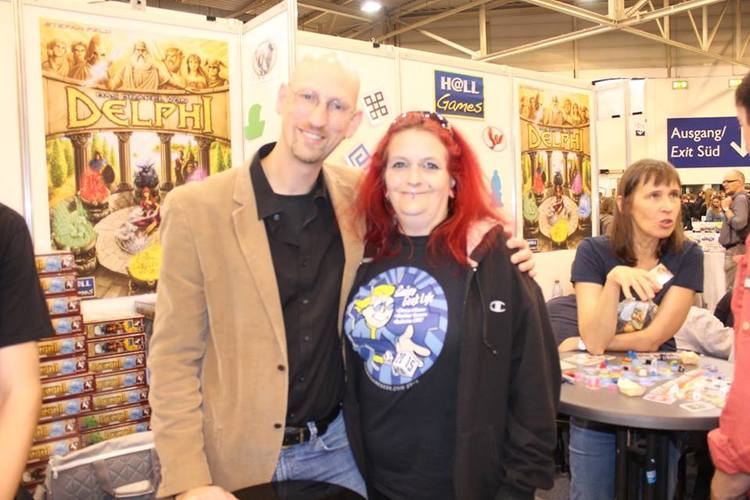 A few years ago I hadn’t heard of ‘Team Splotter’, then came Food Chain Magnate. After receiving it as a Christmas gift, I fell in love with all things Splotter! I’m now a proud owner of the aforementioned FCM, Indonesia, Antiquity and The Great Zimbabwe. We also mentioned to get hands on a copy of Ur recently, one of their older releases which I can’t wait to get to the table! I appreciate Splotter titles aren’t for everyone but their style of brain burning games have me hooked. 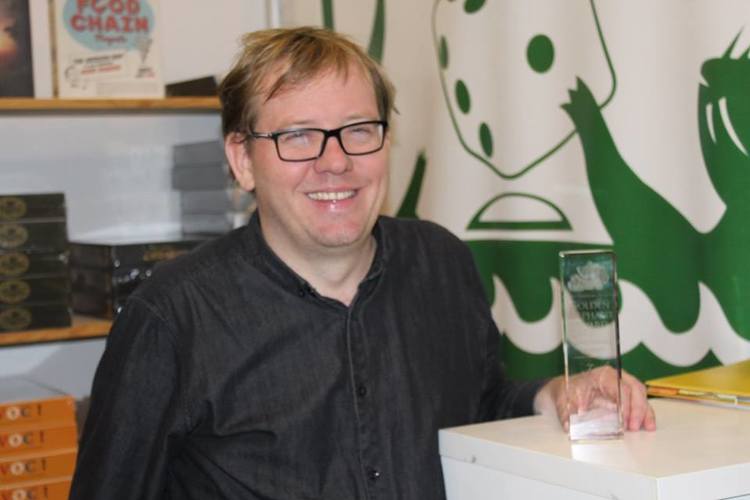 No list of designers would be complete without including Martin Wallace! The man is a machine and has produced so many great, medium-heavy weight games throughout his career. Age of steam is the obvious one worth mentioning, though I have to say Brass and London remain our firm favourites. With both of these games having new editions, Martin Wallace will be introduced to a new generation of gamers. I’m really looking forward to the new, super blinged version of Brass coming from Roxley Games next year. I will admit I haven’t played the new version of London yet, but I’m nervous as the old one is such a great game and removing the board just doesn’t sit well with me!