Posted on December 13, 2017 by Katrina Demeanour 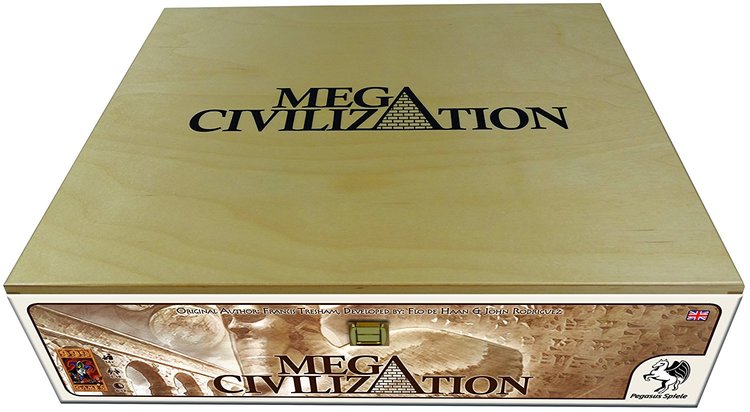 So, I’m assuming you’re all sick of ‘gifts for gamers’ lists of ‘family games to play over Christmas’. Some people love the chance to have enough time to play some proper ‘meaty’ games over Christmas, so here is my ‘Top 6 Games to Play to Avoid your Family Over Christmas’!

The Campaign for North Africa

Listed on BGG with a playtime of 60,000 minutes, CNA plays 8-10 players in two teams. Recommended at ten players with one person in each team taking on the following roles: Commander-in-Chief, Logistics Commander, Rear Area Commander, Air Commander and Front-line Commander. I guess though, with a ten-foot board it’s not that hard to fit everyone round it, you just need a big enough table to play it on! 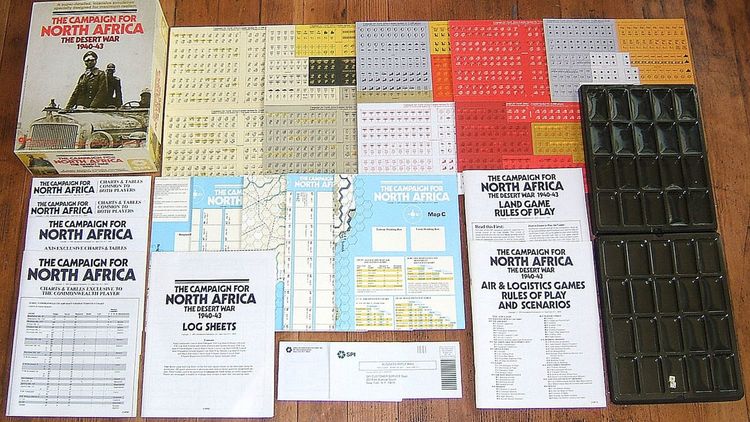 Listed with a mere 6,000 to 12,000 minute playtime, this could still take you through most of the festive season! Each player is an absolute monarch of a major European power during the Napoleonic Wars of 1805-1815. There are various (shorter) scenarios that can be played, however, the full game last 132 turns with each turn representing a month in real time. With a full set of seven players this game could easily last 150 hours! 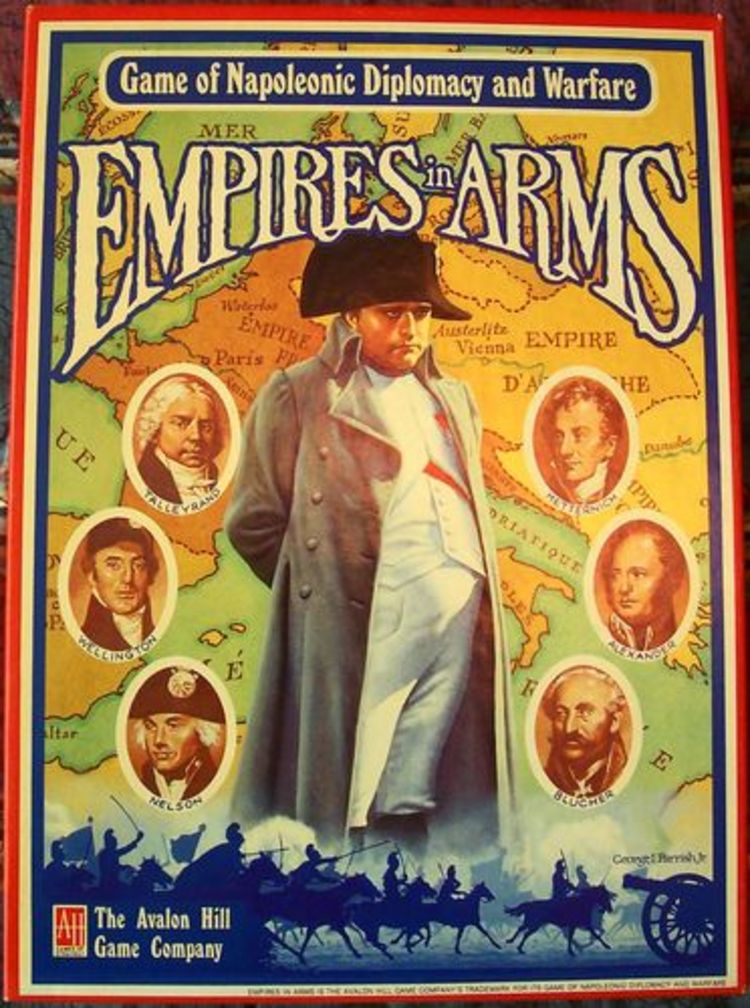 Allegedly with a playtime of only 360-720 minutes, this seems pretty short. But with a full complement of 18 players, it could easily hit double that. Although battles and territorial strategy are important, Mega Civ is not technically a war game. The object of play is to gain a level of advancement involving cultural, economic, scientific, political and religious advancement and balancing these will give you the best (and winning) score!

Descent: The Road to Legend

Listed at 240 minutes, but I was determined not to fill this list with purely war games! The Road to Legend is a campaign-style game and we think the 240 minute listing refers to each dungeon rather than the full campaign. There are a lot of dungeons to go through before you take on the Overlord who sits in the biggest dungeon of them all! This only plays up to 5 players though. 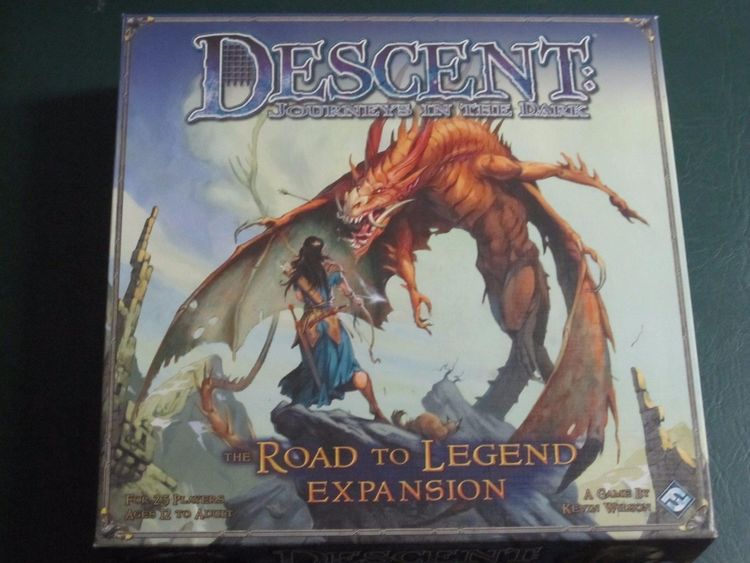 A mere 480 minutes! This was reimplemented as Bios: Megafauna and taken down to half the play time. This pits dinosaurs against mammals in ancient America in a game of ecology, evolution, and DNA. Players start as non-descript archetypes but can branch out their species by bidding on genotype and DNA cards as they come up. DNA cards allow players to create strange and wonderful new species of their own design. 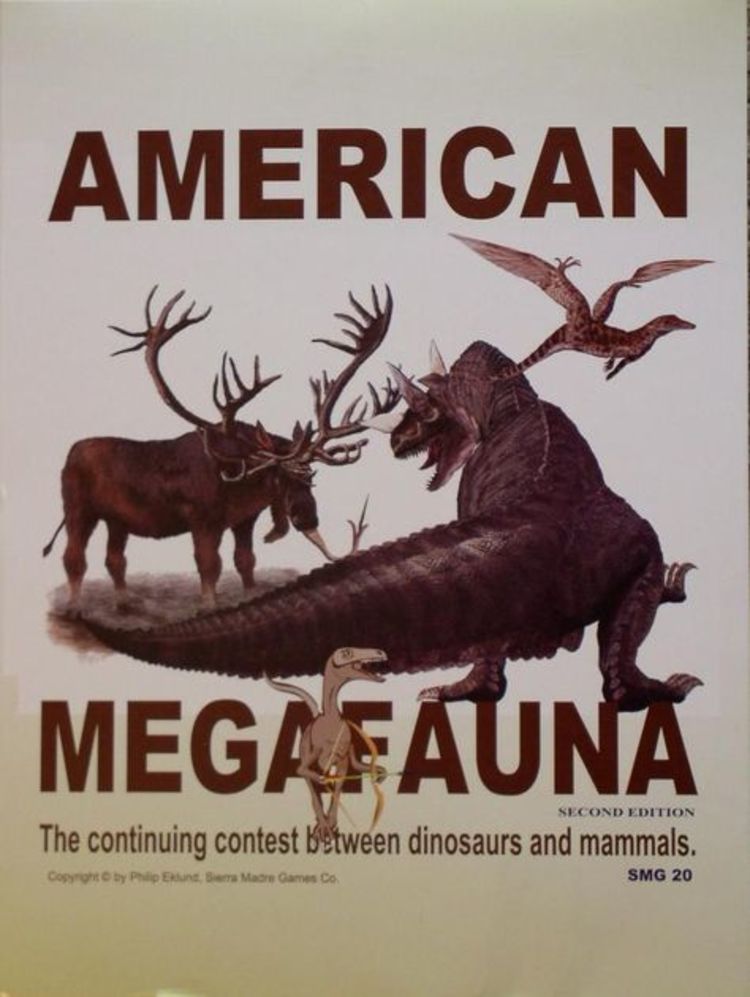 No list like this would be complete without at least one 18XX title! Listed at the 600 minute mark, this seems to be one (if not, the) longest one out there. This is a vast self-published title covering mainland USA with 32 corporations and 18 private companies. Yet another huge board, making it easy to fit the maximum six players round it. http://www.designsice.com/18C2C.html 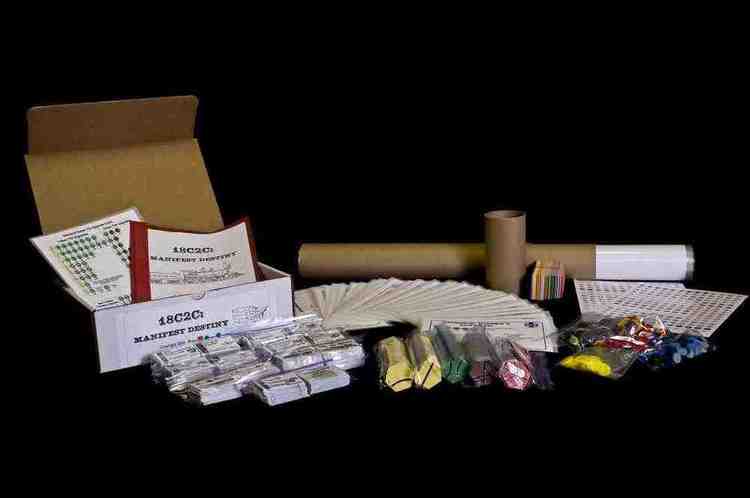 There are rumours out there in internet land about a game of Monopoly that lasted for 70 days straight, this doesn’t seem to be something I can verify sadly, though there are lots of mentions for it. They were obviously playing some house rules for it to playing that long.