Can you put a price on gaming?

Posted on February 15, 2017 by Katrina Demeanour 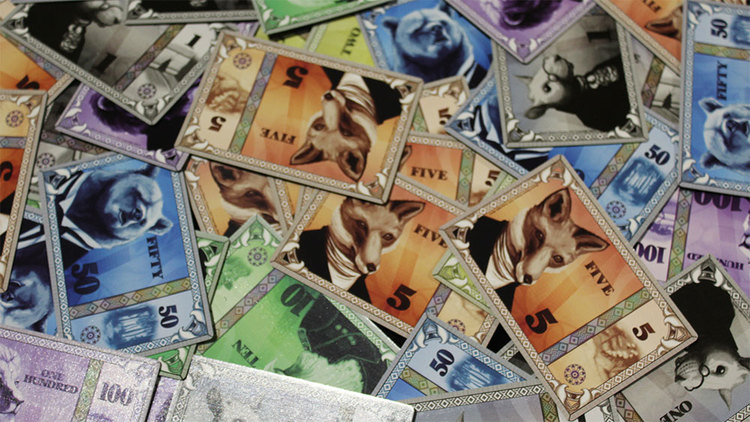 OK, I spend too much money on games and gaming (Don’t tell Rob I admitted this in public!) But how much is too much? I mean, if we don’t pay the mortgage we can always live in a wooden house built from meeples, right? We all know gaming is an expensive hobby, but so is drinking, going to the cinema, dining out. Everyone has their vices, ours just happen to be cardboard based.

To the someone who isn't familiar with the boardgaming hobby, they walk into a store and see a wall of games with a £30, £50 or even £70 price tag. That's a lot of money.

So, how do you put a price on a game? Some of my most expensive games have been played the least. This is usually because they come with a lot of components and/or tend to be heavier/longer games meaning the opportunity to play them is less. However, a lot of them have longer playing times. If a game costs £60 and four people sit down and play it for three hours, that’s a mere £5 per hour each, realistically what else could you do for that kind of money? Play that same game again and that figure is halved. Is that game still considered expensive? However some of my cheapest games have been played the most often - things like The Game and Seven Dragons which both cost me 5 euros get played a lot, and quite often will get played multiple times in a night. Yet time wise, twenty plays of them will be less gaming time than one game of something like Food Chain Magnate. So, which is better value? If you are working it out per play, the smaller games will always will, if you go for an hourly rate, the bigger games always win. 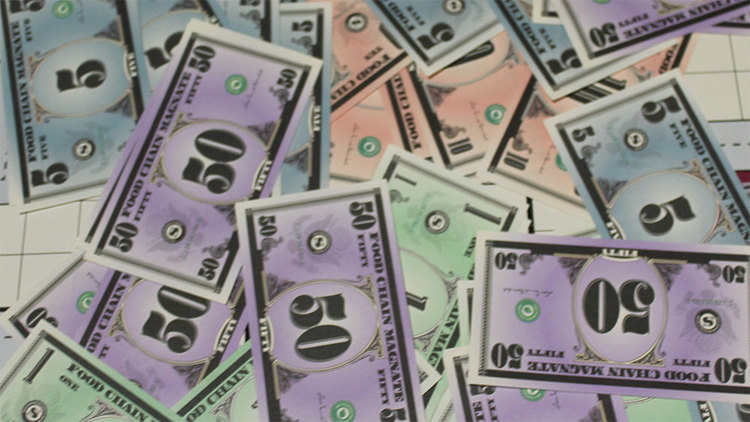 The other important thing to note is ‘resale-ability’. If you spend £50+ for a group of four people to go to the cinema, if the film sucks that’s tough - you’ve wasted your time and money. If you buy a game and it sucks, chances are you can sell it on (unless everyone thinks it sucks, in which case, why the hell did you buy it?!) Even if everyone that played hated a game, you’ve still had quality time with people you like and you still have something physical to show for money spent.

However much you spend on your gaming hobby, whether it be £10 a month or £100, that money acts a promise to commit time away of your computer or television and in the company of friends old and new and at the end you have something on your shelf to show for it whether you won or lost.