Posted on October 25, 2017 by Katrina Demeanour 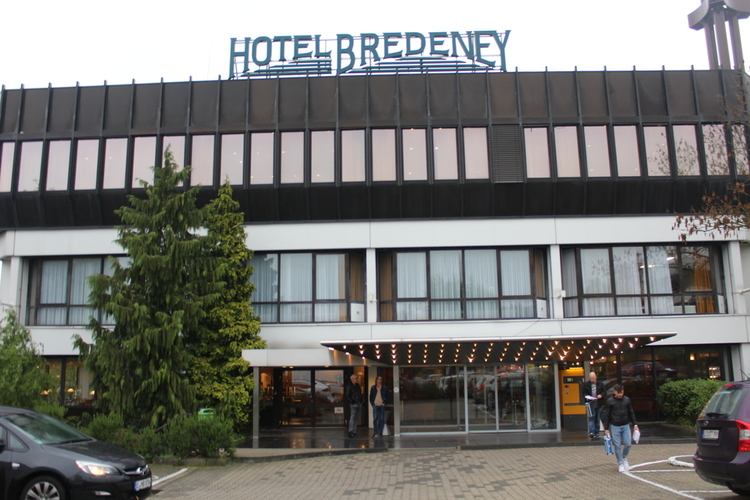 Generally, we are late night party people so 4.30am is a time we quite often see on a Saturday night/Sunday morning. However, an alarm for that time of the morning is unheard of and pretty much only means one thing - traveling for Conventions! This time it is the biggest of them all, Internationale Spieltage in Essen, West Germany. Often called just ‘Spiel’ or ‘Essen’. The first game days started in 1983 and over the last 34 has grown into the biggest tabletop convention in the world with over 1000 exhibitors from over 50 countries. This year, yet another hall has been added so it is still growing strong.

4.30am is a pretty dark and miserable time of the morning to be waking up, and after coffee and cat cuddles, we set off in the car just gone 5. We arrived at Folkestone around 6.30am, with just enough time to grab more coffee before boarding our train at 7.20. 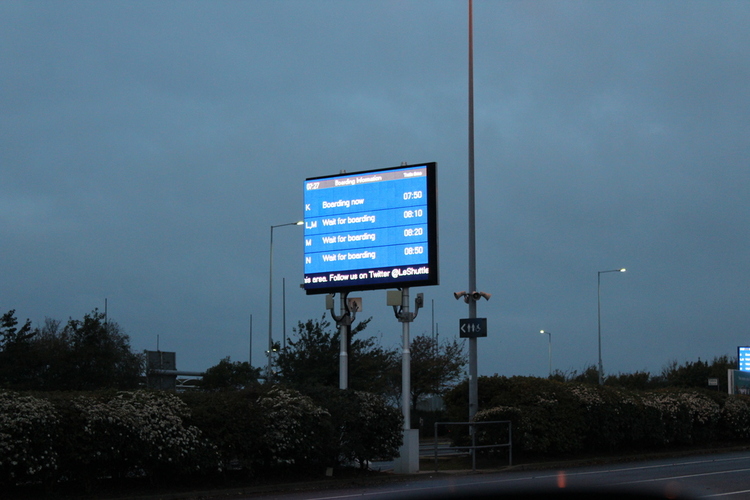 The Eurotunnel is a real, no frills experience and I imagine gives you a sense of what cattle must feel like! 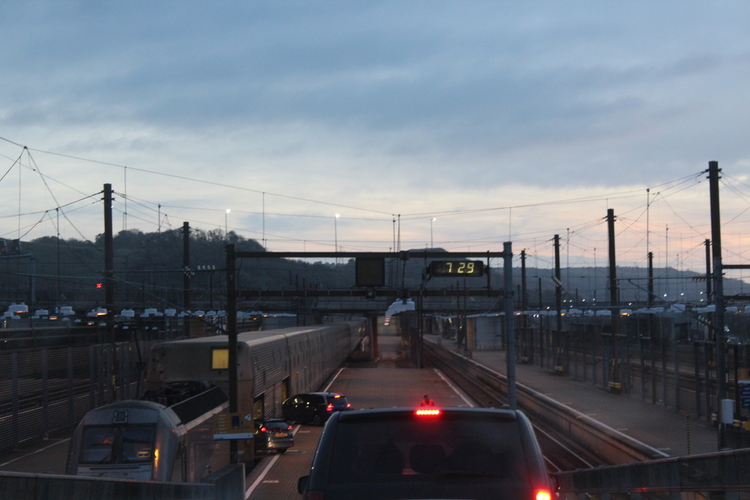 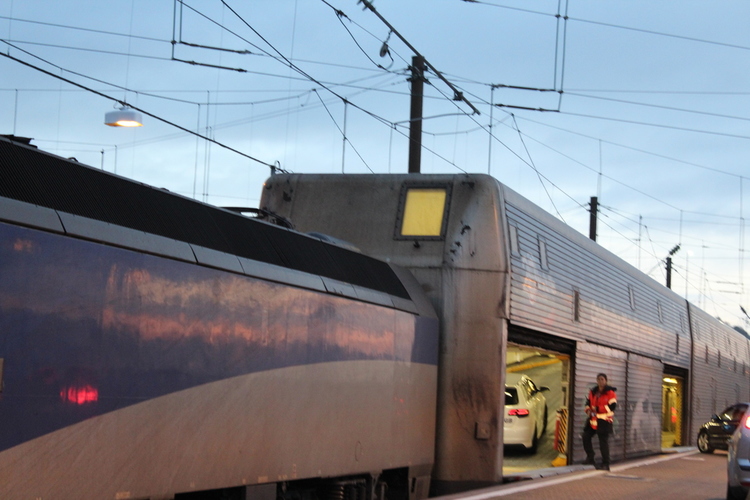 After a little nap lasting around an hour, we drove off the train into France, remembering to drive on the wrong side of the road. France was actually quite sunny and welcoming as we headed off onto our grand adventure of four countries in four hours! 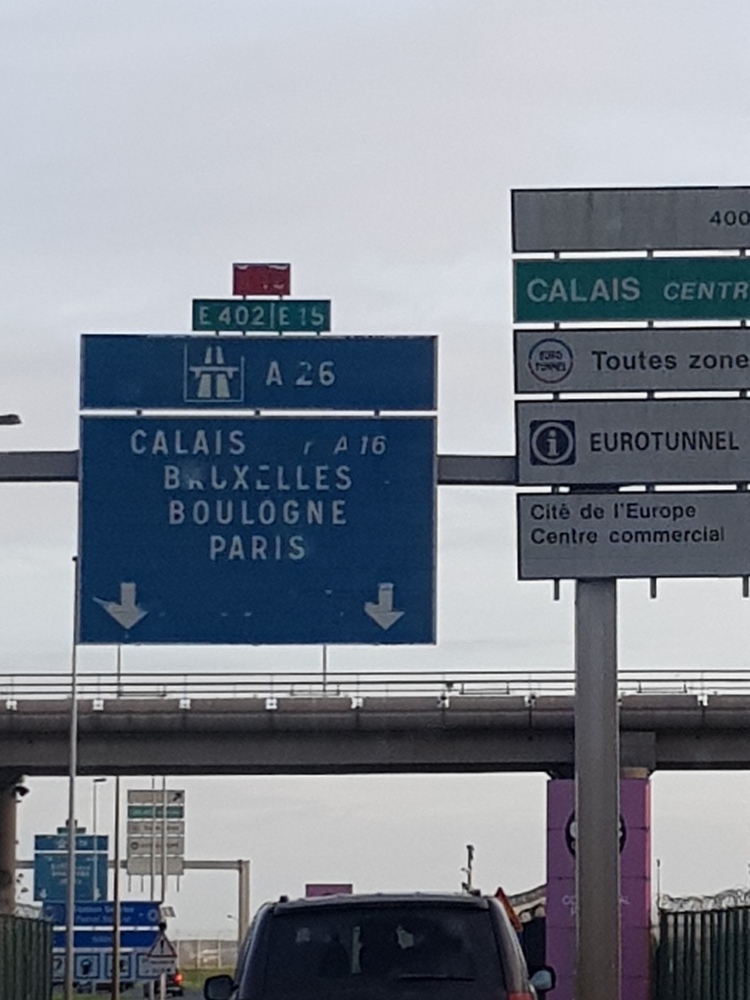 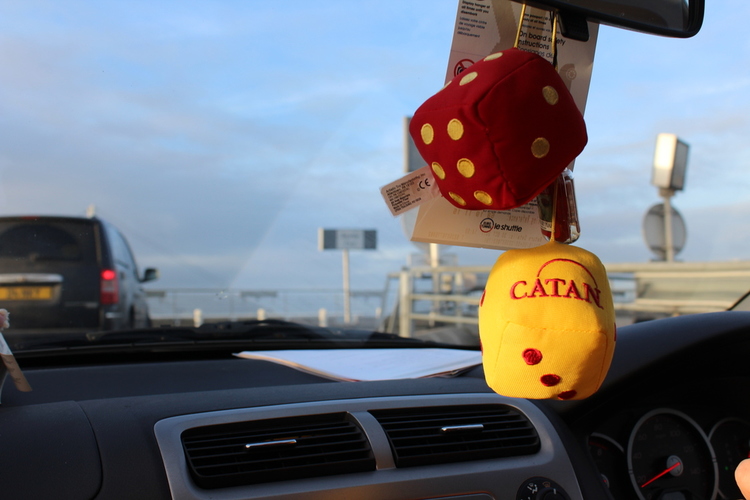 The strange thing driving through Europe is there is no border control, so if you blink and miss the sign, it is easy to lose track of what country you’re in! These little signs at the side of the road are easy to miss, especially as the autobahn can be quite fast moving. 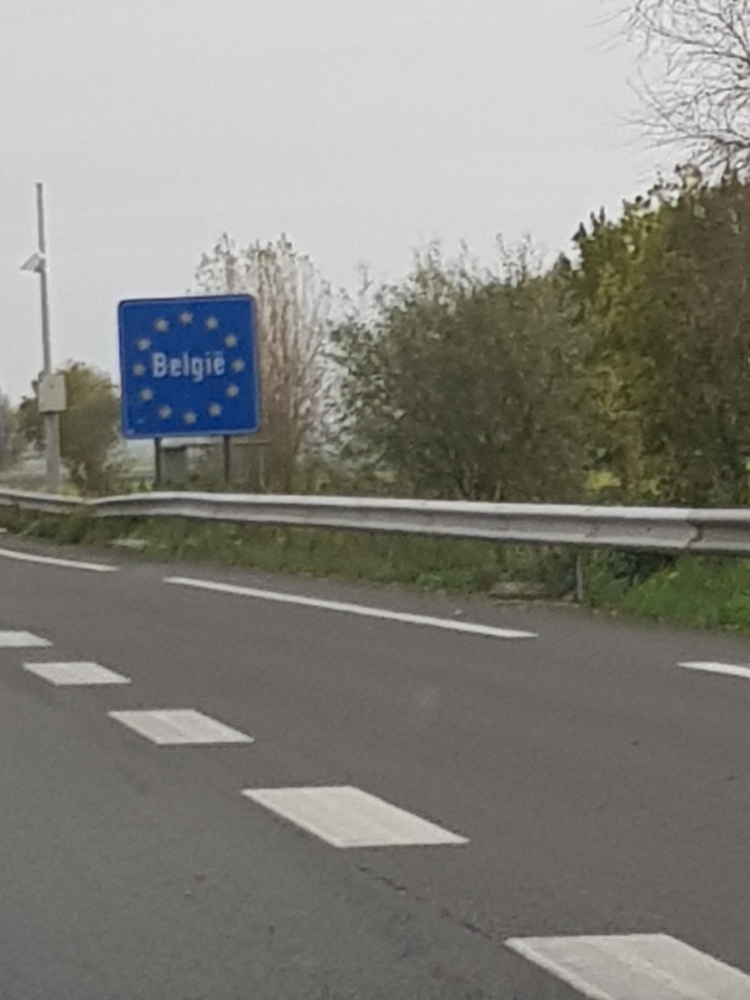 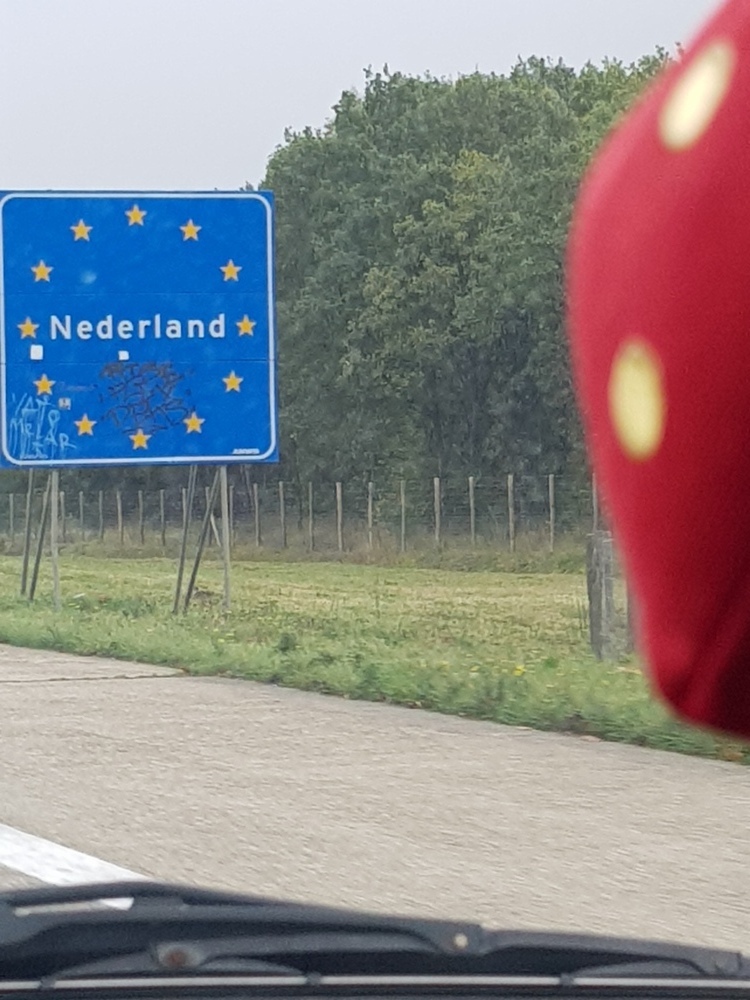 This is the best thing to see at this point in the day, our first sign that says Essen! So close at last 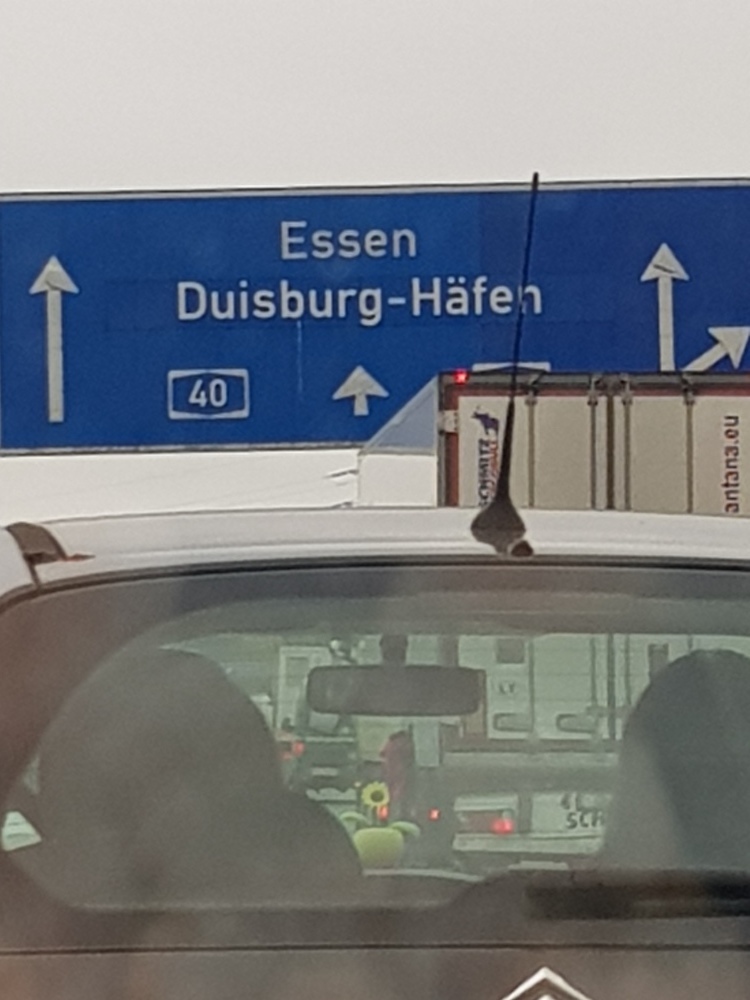 At around 4pm German time, we pull into our hotel car park at last. The fabulous Hotel Bredeney which will be our home for the next six days and the site of many evening game plays and wine and beer drinking until far too late in the morning!

The days will be spent wandering the six massive halls at the Messe exhibition centre, demoing games, talking to exhibitors and buying all the games! I have some great meetings set up with people over the weekend to bring you the best from this years Essen. If you’re here, come and say hi :)

As for now, I think a little nap is in order before hitting the bar and playing some games.