Posted on October 27, 2017 by Katrina Demeanour 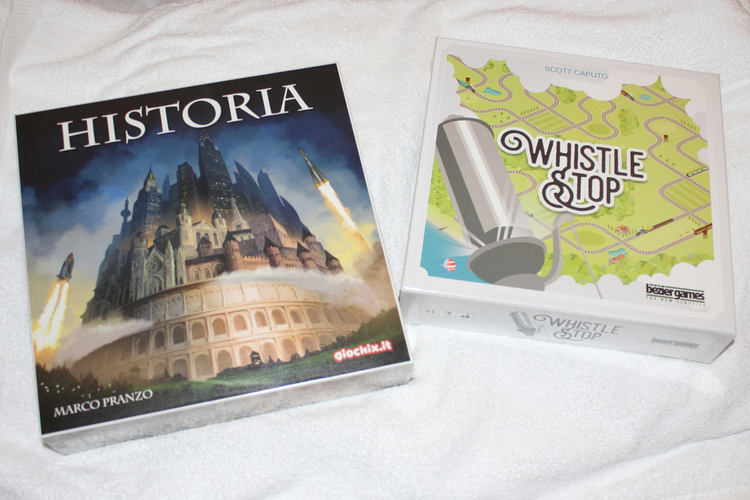 So, as per usual, I make a list of what I want to buy and go far and beyond that list! Here are the things that were not on my radar I will be coming home with.

This has peaked my interest before, but not enough for the price tag. I found this for a bargain 9 euros and look forward to getting it to the table. I have loved civilisation games for as long as I have played Civ 1 on my PC and it has been published by Golden Egg games who are known for their great games.

This has been on my radar for awhile, and it was a must buy as it was at the right price. We love train games and this looks great, it’ll also help towards our target of playing one hundred train games this year! 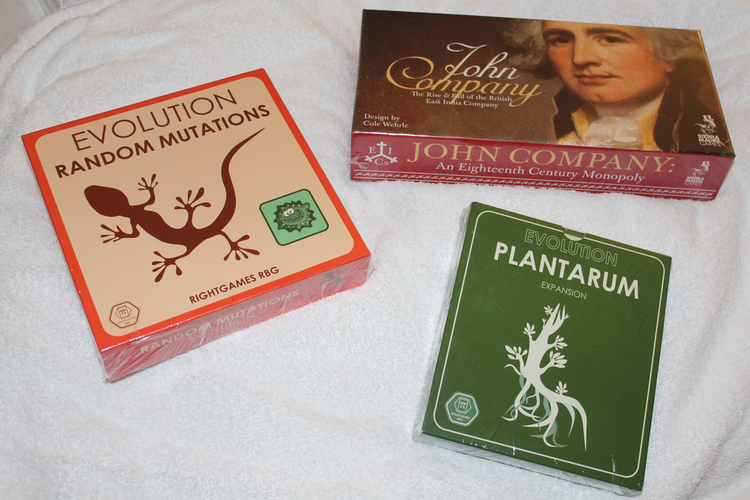 We love North Stars version of Evolution so thought it was about time to go ‘back to basics’ and try the original.Not sure what we will make of it but both the random element and the plantarum expansion sound like something very different to what we know.

This is another I have had my eye on for a while, mainly as it comes with so many recommendations from people who I know share similar tastes to me. Being that it is hard to come by in Europe I had to jump on it. 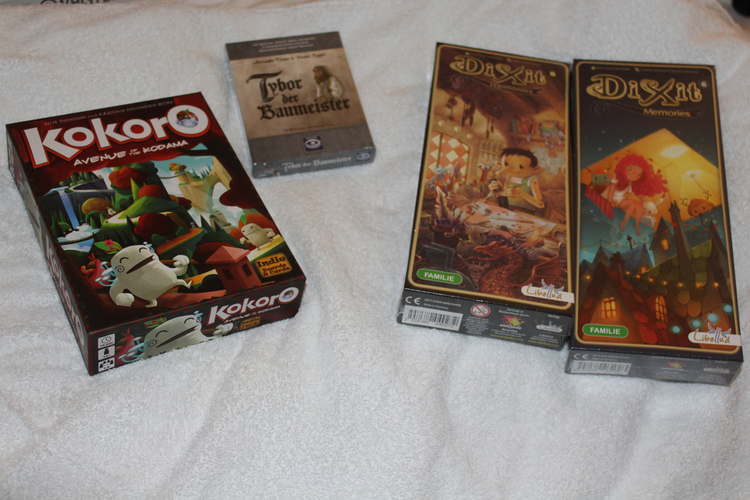 Kokoro - Avenue of the Kodama

I played the original Avenue at HeavyCon and was then disappointed to find it was out of print, I was then excited to hear about a reprint on Kickstarter, I looked it up and was gutted to discover I had missed it. Finally, that version has come to retail and I couldn’t be happier.

I had heard about this little ten euro card game and it had piqued my interest, however, it wasn’t until I saw it that I realised it was the new Alexander Pfister! We are big fans of his, especially his card games Port Royal and Oh My Goods! Both of which are high on strategy for small games.

We have recently introduced some friends to Dixit and they have been having a lot of fun with it, however, we’ve had this game for a few years so some of the base cards are getting a little stale, this gives us a chance to really mix it up as well as get to see some new amazing artwork! 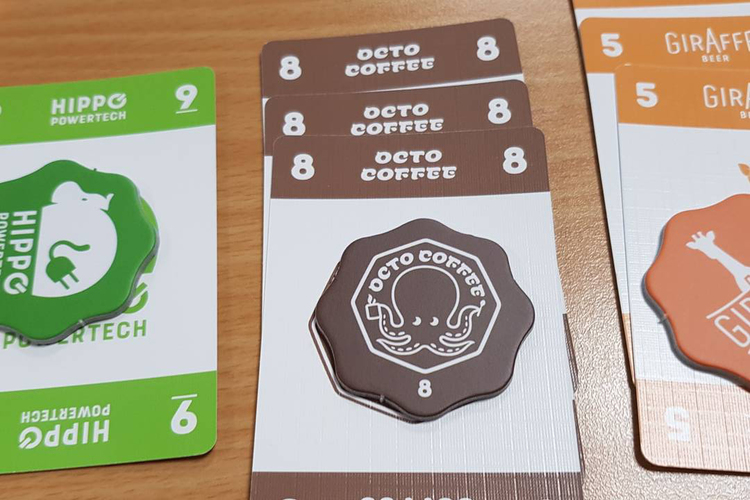 We love Deep Sea Adventure and Masked Men by Oink so always have a look at what new titles they have. This is a share management game with the cutest art I have seen in an economic game, all in the tiny size box they are known for. 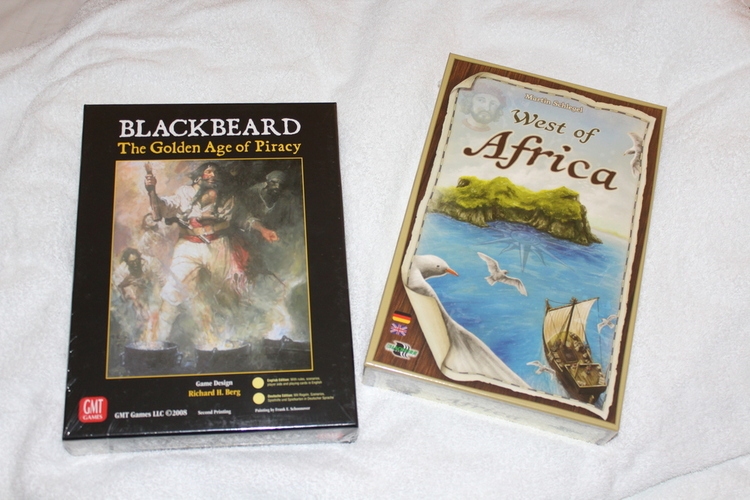 We played this recently at HandyCon and enjoyed this simple action selection, but clever pick up and deliver game. The artwork and theme work beautifully in this solid mid weight game. All this was a bargain for a mere 25 euros.

Blackbeard The Golden Age of Piracy

Who doesn’t love a good swash buckling adventure? Especially when it’s made by GMT, known for their excellent, historically accurate games. Loads of player interaction will mean never a dull game with plenty of grudges held! This was a bargain price so would have been rude to walk away from.

I have also picked up some great games to write about and some great items for competition prizes so keep tuned! You can subscribe for weekly digests keeping you up to date with all the news from us at I Play Red!