Posted on October 03, 2015 by Katrina Demeanour

As I mentioned yesterday, this year it's all about the expansions, so that's what a lot of these are. There are expansions for some of my real favourites so I'm busting to get my hands on them. Some of these were previously released at GenCon so are old hat for those of you in the US, but still new to us in Europe!

Builders of the middle ages is a great game that packs a great punch for a small game. I played it once and had to track it down, easier said than done! We ended up paying as much in import tax as we did for the game itself as its just not available here. This is essentially a reskin of Middle Ages with some extra tweaks including the ability to train workers and free slaves.

Ticket to Ride: UK and Pennsylvania

Ticket to Ride is just an all round solid game that entry level and strategic players can enjoy. It's a map of my home country, of course I'm going to buy it! Last years TtR entry (Netherlands) was disappointing as the elaborate font used for the town names made it impossible to read place names, hoping this has been changed, although I know locations in the UK a bit better! 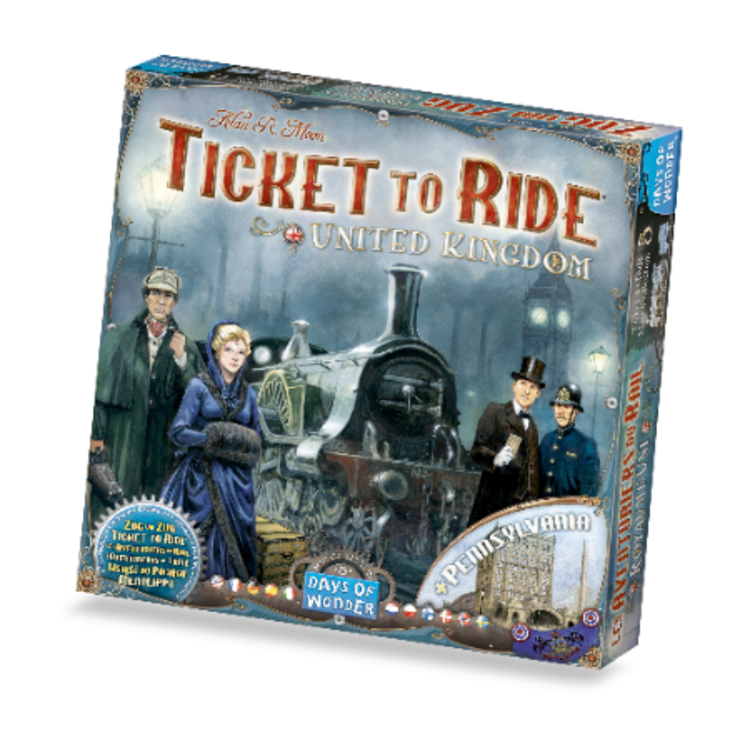 A great little card game with bidding and push your luck elements. Sadly, out of print for ages meaning it has had an over inflated price for a long time. Hoping to finally grab this at a suitable price with this print run. 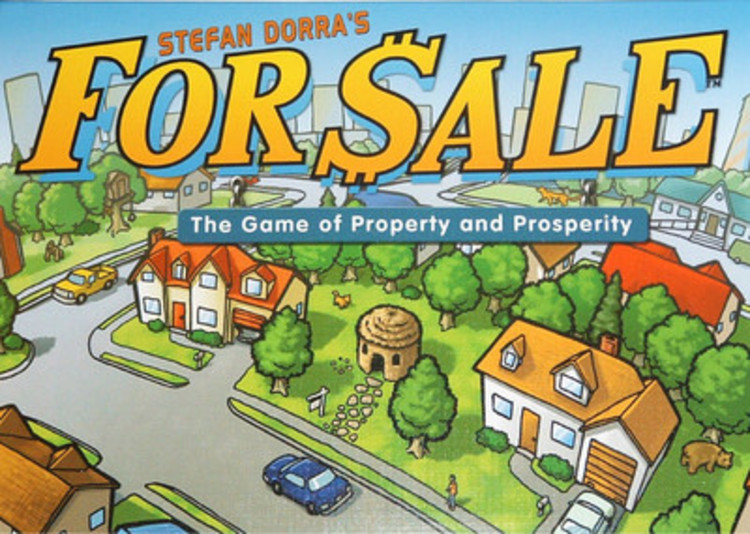 Now this is a total must for me! I haven't had an advent calendar for years and this is probably my dream one. 24 mini expansions for games including colt express, Castles of Burgandy, Splendor, Rokoko to name a few. Even I won't own all 24 of the games, but I am sure I will find someone who wants the ones that are no good to me! 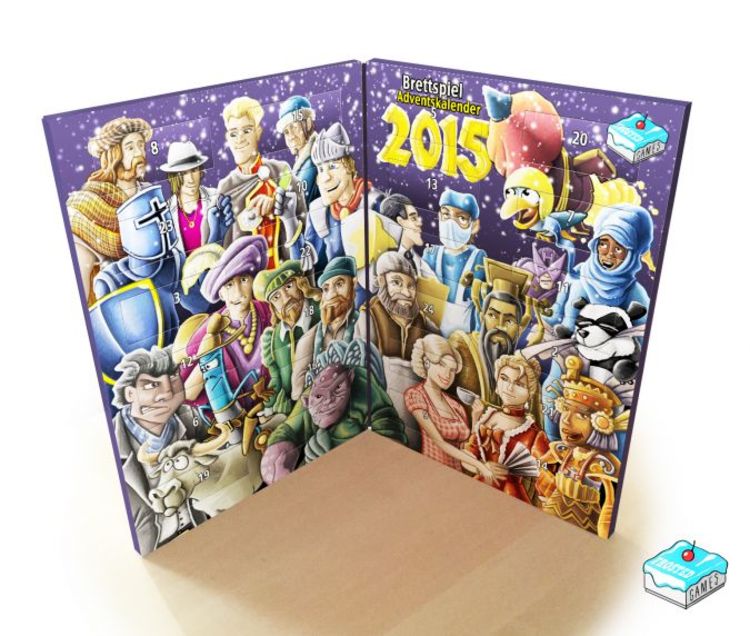 This is one of few games on this list that is specifically for my ever patient husband/web designer/games partner. He is a massive Star Wars fan (I'm more a Trek girl myself!) and he is also a Carcassonne fan, so it's a no brainer. 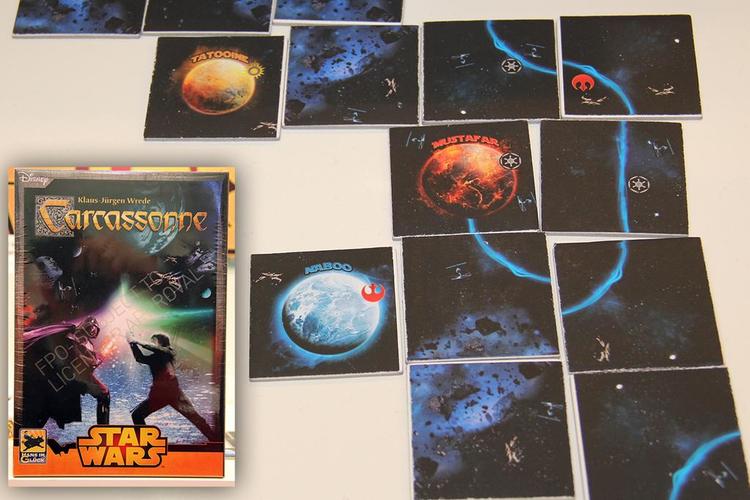 This is my top priority of the weekend! Russian Railroads was on my ten by ten list for the year and it made me appreciate what a great game it is. GR introduces a new main board and new player boards. It also brings coal into the game which can be used to power up your engines and factories. Hopefully, a great addition to a great game. 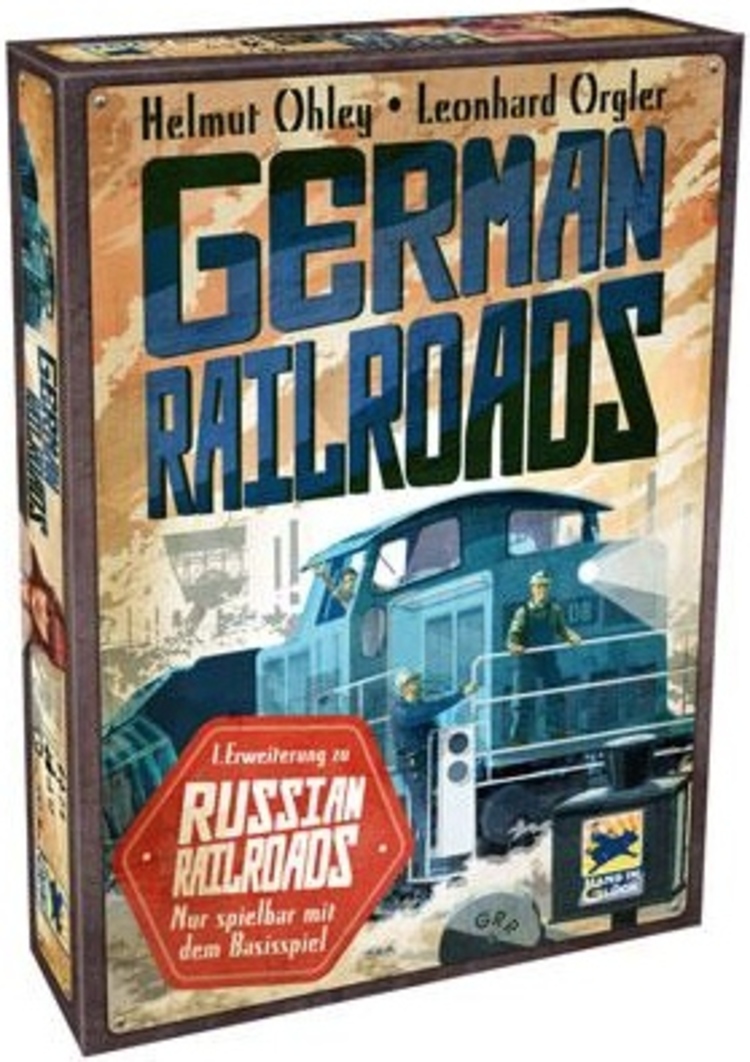 It has baby pandas, what more could anyone want from a game? This is, literally my entire knowledge of this expansion and I need nothing more to encourage me to buy it! Another solid base game. 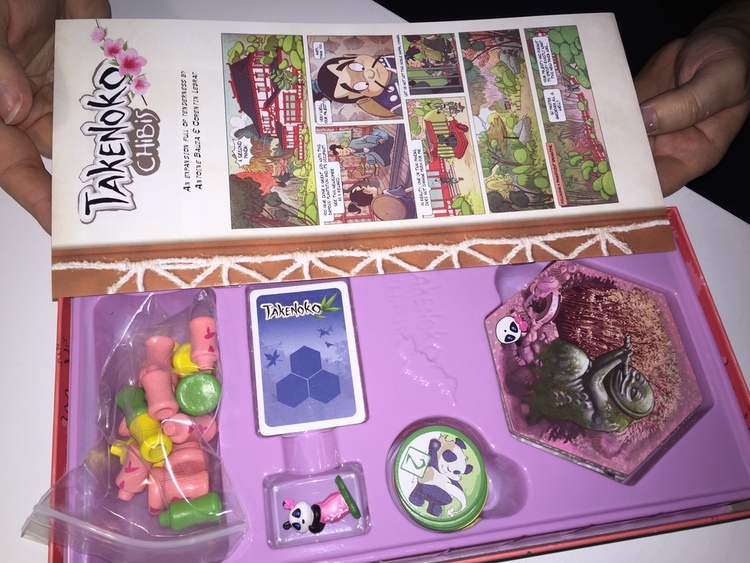 I have only recently discovered Concordia but immediately fell in love. It has everything I love in a game without too much down time for the even the most AP prone players. Hoping the new board is as beautiful as the base game. 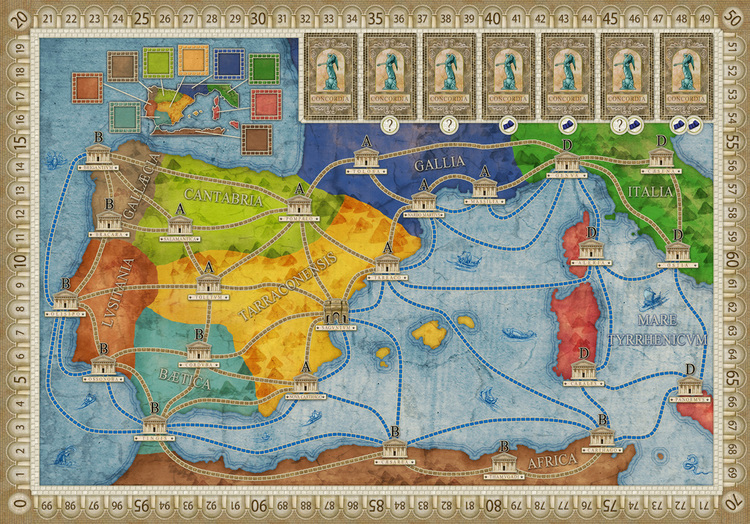 Castles is a great game that is a lot of fun (especially with a good group) This expansion adds swans, moats and secret passages with thirty new rooms to play around with, adding more decision making and helping you build even more crazy castles.

Istanbul is another all round solid game that is easy enough for beginners but has enough strategy for seasoned gamers. This expansion includes new place tiles (that introduce coffee as a good!) and tavern tiles where you can hire extra workers, for a cost, of course!

This translates roughly as 'an order goes', there seems to be very little information about this one, other than the fact it contains four expansion modules for the base game. I have only recently discovered Port Royal but its a great little game that you can throw in your bag and get out almost anywhere. 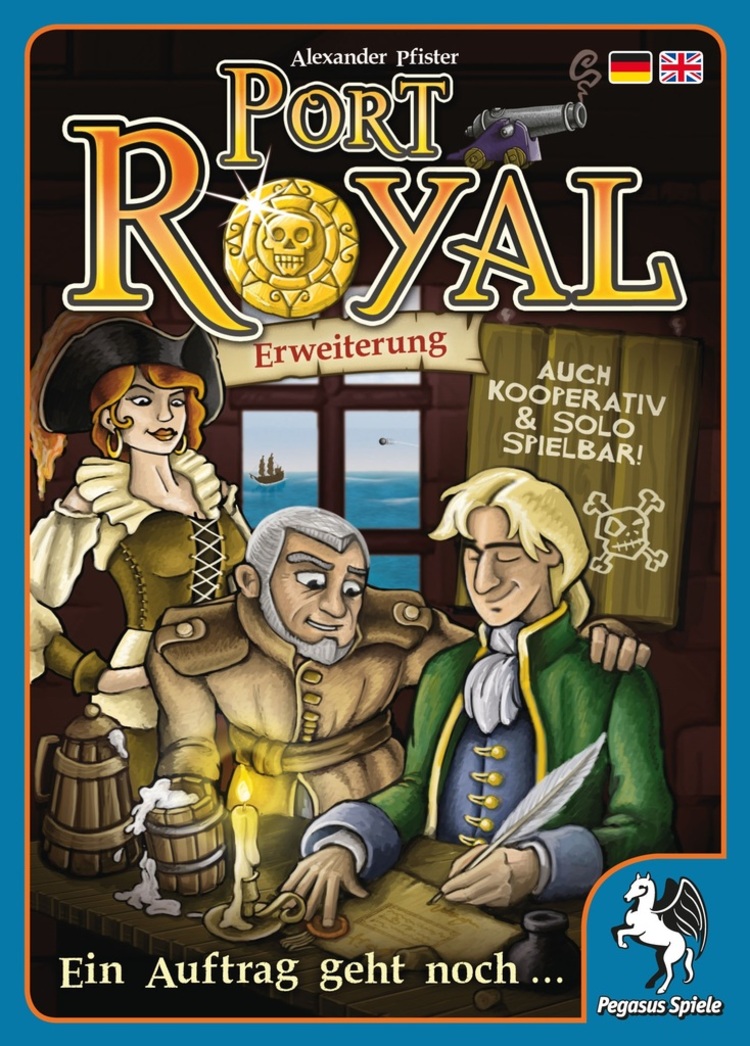