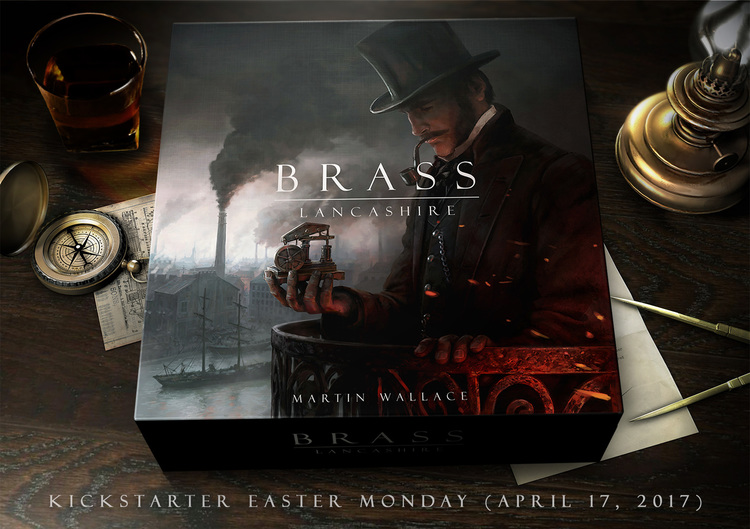 ... and I just can't hide it. Is it just me or has anyone else noticed\ Kickstarters are like buses. There hasn't been a lot this year that's got me excited enough to back, we're almost in May and I've only backed Reiner Knizia's King's Road by Grail Games. However, this month is a great month on Kickstarter for heavy games.

Currently, Bios: Genesis (2nd Edition) has just over three weeks to go. This reprint of the hugely successful 2016 game is brought to us in partnership by Phil Eklund and Sierra Madre Games (known not only for the Bios series of games, Greenland, and the Pax range). This is a game that has been on my radar for a while and I can't wait to get my grubby little molecules on a copy, as per usual I found out about it after the first edition had already gone out of print. One to four players compete or cooperate to evolve from organic compounds to the first signs of life is this complex beast. While this is not compatible with Bios: Mega Fauna or Bios: Origins due to rules and cards conflicts reprints of these expansions will be coming later this year / early next. Free shipping worldwide always helps make the decision of whether to back a little easier and a bargain at a mere $39. 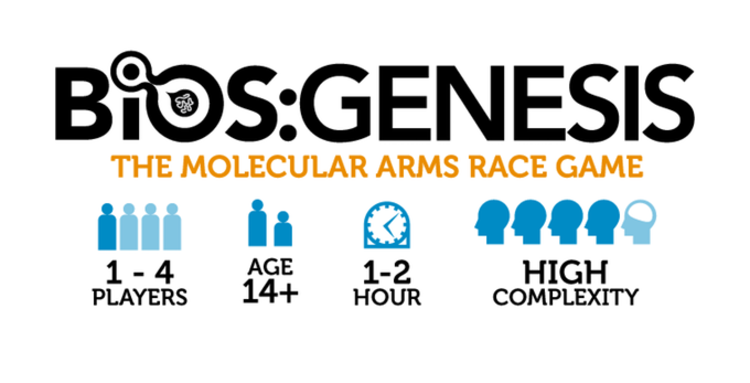 Who actually knew what this meant before now, what a great word.

petrichor (noun) a pleasant smell that frequently accompanies the first rain after a long period of warm, dry weather.

Who can resist the concept of playing a game as a cloud. A game demonstrator's dream game, easy to teach which just 4 different actions to take in each player's turn, but difficult to master. Petrichor by Mighty Boards is being touted as Dominant Species in a fraction of the time. Beautiful concept and visually stunning, manage moving your cloud and raining just the right amount on just the right fields to achieve a successful harvest. 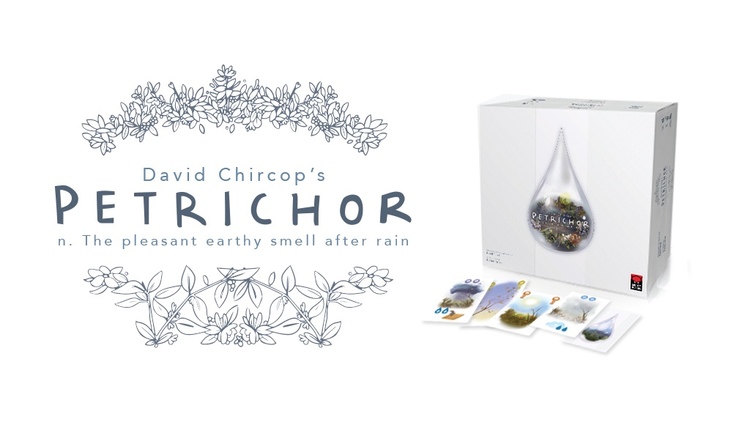 What can be said about this classic that hasn't been said before. While we're pretty late to the party having only discovered Brass in the last six month, we're big fans of Martin Wallace here. London, Via Nebula and Age of Steam are regulars on our gaming table. This re-envisaging of the 2007 behemoth is absolutely stunning. It's being reprinted by Roxley Games who brought us Super Motherload, Steampunk Rally and most recently the beautiful Santorini. Roxley Games are fasting gaining a reputation for polished looking games on schedule which in Kickstarter land is a rarity. Not only has the artwork been updated but also comes with a new board Brass: Birmingham which rumoured to have beer as an additional resource. This is going live at 10pm Mountain Time on 17th April, which alas is 5AM 18th April UK time so we won't be able to see what the campaign is offering until tomorrow morning, in the meantime here some of the new artwork from Mr. Cuddington.UPDATE: Looks like it launches before the 10pm Mountain Time and I didn't get the memo.