Posted on November 29, 2017 by Katrina Demeanour 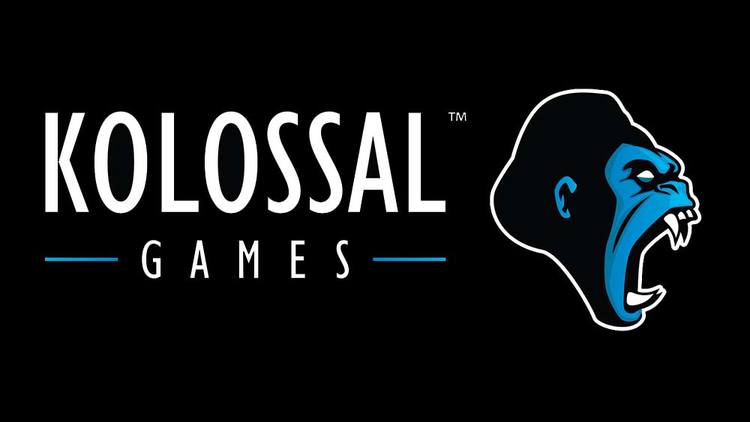 Kolossal Games are a new small games company that won’t be staying small for long! Expect to be hearing a lot about them in 2018. I had the pleasure of meeting up with Travis and Kira at Essen last month.

Travis is a seasoned games designer with over 20 games previously developed and multiple successful Kickstarter projects under his belt. Kira is a successful marketing professional who has worked with Travis on previous Kickstarter campaigns.

I got a chance to look at their first two projects, both of which will be launching on Kickstarter early next year.

Western Legends by Hervé Lemaîtré is set to launch in January 2018 and is an open-world sandbox game set in the American Wild West. Choose a life of crime as a wanted fugitive or seek justice as a Marshall. All characters are based on historical figures and include people you know like Calamity Jane and Billy the Kid, but also people you never heard of like ‘Stagecoach Mary’ Fields (look her up - she was a badass!) The artwork (by Roland MacDonald) and highly detailed miniatures (by Pure Arts Studios) make for a rich, immersive setting. 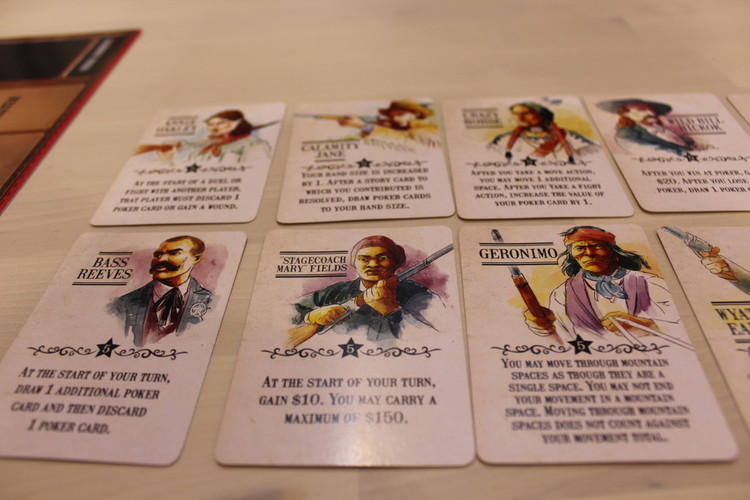 The aim of the game is to go down in history as the most legendary figure of all time. Multiple paths to victory with a wide array of options to play with ensure no two games will be the same. Rules and gameplay are straightforward despite the amount of content! Players will need to react to random events, complete objectives and equip themselves to survive and stay on top. Mine for gold, wrangle cattle and even hold up other players. You can choose the path of a wandering gunfighter, a small town sheriff, or a successful lawman looking to retire, just make sure you do it in style!

The game provides an amazingly diverse set of characters, a lot of which you will want to go away and find out more about and all components are made with colour blind players in mind. 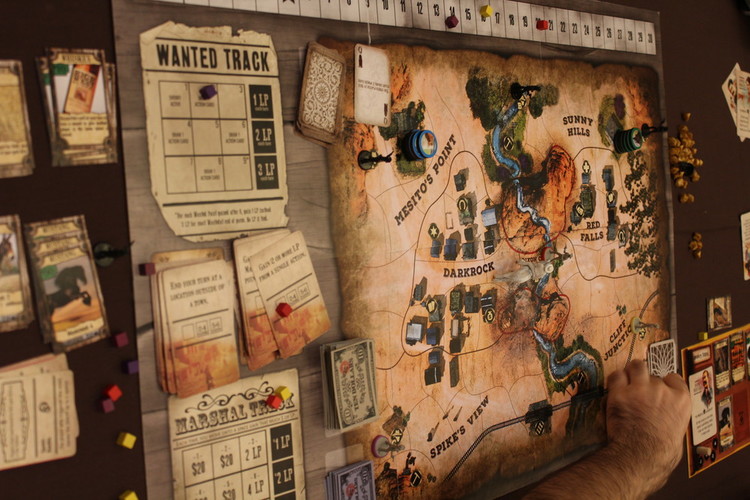 Coming to Kickstarter in January 2018, the core game will be around the 70 USD price point which will include 13 unique and stunning looking miniatures, stretch goals will include expansions and promos offering up more characters and events.

Kami-Sama by AJ Lambeth is set to launch in February 2018. In Kami-Sama, inspired by his time living in Japan, ensures that thematically everything is accurately represented.You play as one of the Kami, Gods with unique abilities, seeking favour or nature from the villages and their inhabitants. 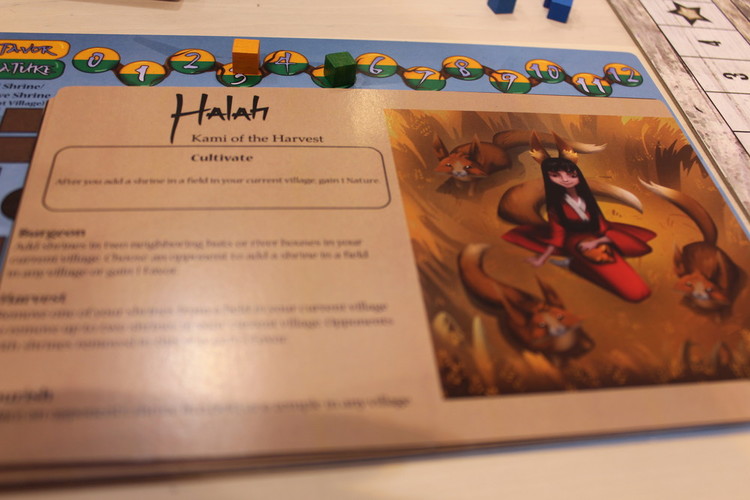 Each village has unique challenges and each round has unique goals to help you gain influence over the villagers, all with beautiful illustrations from Gong Studios. Balance our influence over man and nature through careful placement of your shrines to turn the tides in your favour.

Your shrines remain after each round, however, the villages are small so you will have to bend the elements to force out your opponents if you wish to remain victorious.

At the end of each round, you get to claim different villagers, using their skills to help further your influence over the four villages that make up the board. At the end of the third round, one Kami will become Kami-Sama. 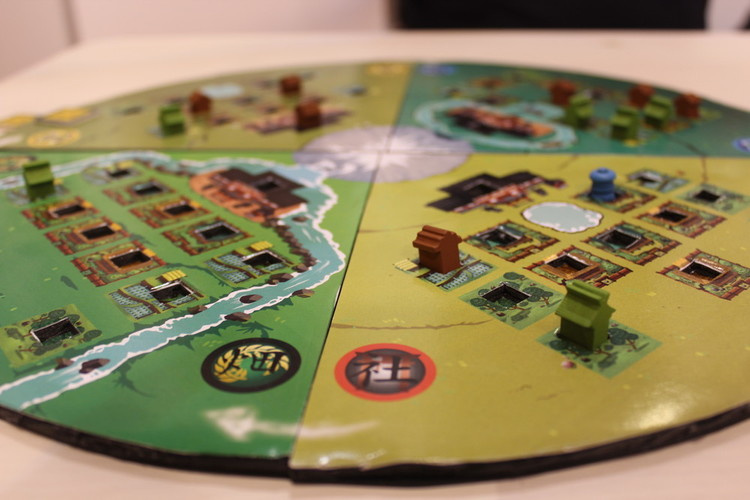 Again, beautiful illustration and specially crafted shrine designs make this a visually stunning game. The round board is also really eye-catching. Kami-Sama will be around the 50 USD price point and will again have stretch goals that include expansions and Kickstarter only promos.

These are the first of the projects Kolossal has in store for us in 2018, both of these have stunning (yet very different!) artwork that is very inclusive. Both games have simple, easy to understand rules but a lot of strategies involved and we really can’t wait to see what else they have in store for us!