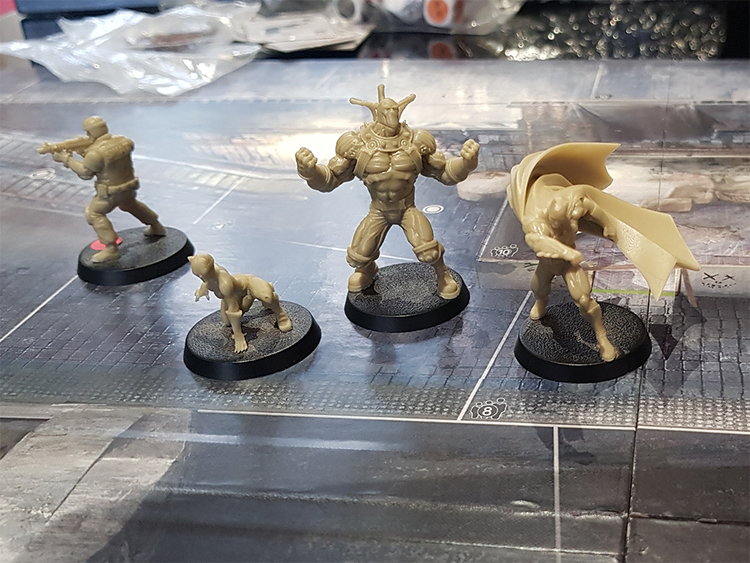 This weekend we got to have a look at something very special! Frédéric Henry, in association with Monolith Games will soon be kickstarting Batman: The Boardgame and we got a sneak peek! With beautiful crafted miniatures including all your favourite heroes and villains from the DC universe, this is a game that oozes theme. 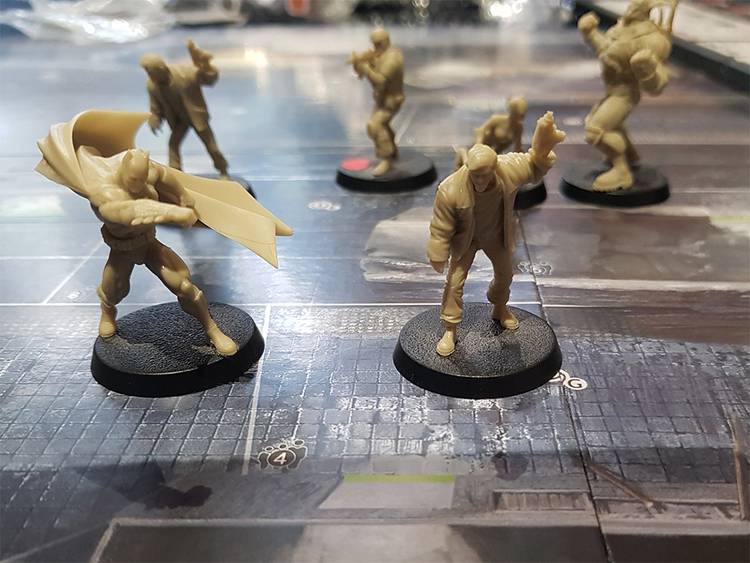 Bats and a hoodlum

In each game one super villain with his team of henchmen faces off against a team of super heroes. Each player takes control of a character and spends energy to take actions. Each hero has differing strengths and abilities which are represented by dice with different values. The more energy a character spends, the more dice they can roll, however gaining energy at the start of your turn isn't always easy and if you are too injured, you may need to take some time out to recover your energy and health!

The game play is largely based on that of Conan, with revisions to character abilities, the addition of new dice and a modified two player version. 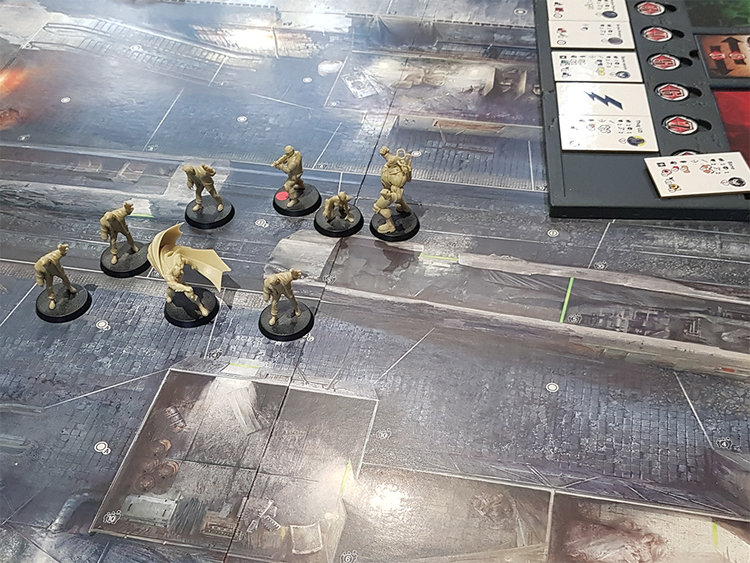 Board and Special Ability Components

Now, obviously I love this as I get a chance to play as Catwoman but the gameplay and abilities work really nicely with the theme and even at this stage, the miniatures look stunning. Keep an eye out for demos of this near you if you're in the UK and watch out for it on Kickstarter next year! 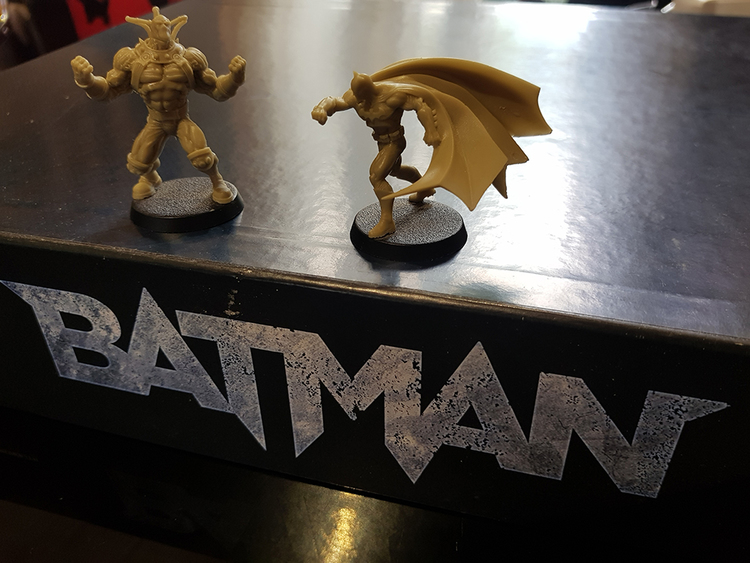 A mock up of the box art

While this is a modern day take on Batman, we all know Adam West was the best Batman.

The Kickstarter is now live and Batman™: Gotham City Chronicles is at almost £1million with just an hour into the project.