Posted on January 04, 2016 by Katrina Demeanour 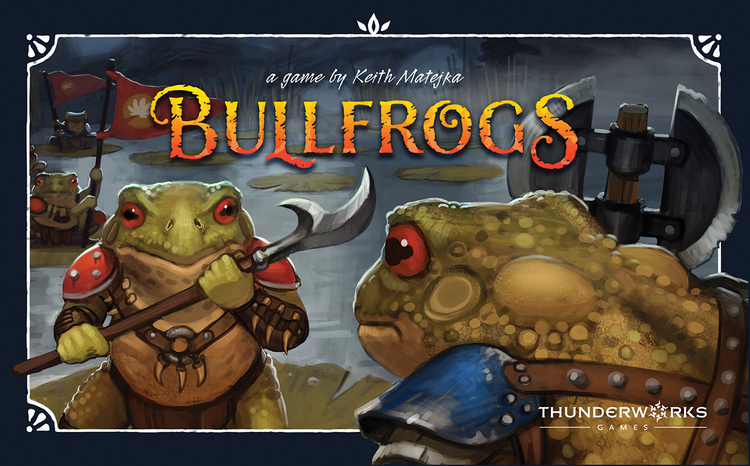 On 16th January last year I set out to complete the 'ten by ten' challenge. As of 1st January this year I have played 96 of those games, I will make sure I get those last four games in before the 16th and consider the challenge complete. We had to tweak our list as we realised Smallworld just wasn't going to get those plays, mainly down to the sheer quantity of pieces for it (I have quite a few expansions for it!) and I have now come to realise that inserts are a must for some games. As we were running out of time, we chose to replace it with Splendor, a quick and easy alternative that almost anyone can play. Some of the games on that list have now cemented themselves as firm favourites (Russian Railroads, Bruges) and it now means we can crack them out and get playing super quick. Some we have sadly now 'overplayed' (Sorry, DC deckbuilder but you are now on your way to a new home!)

The ten by ten has been an interesting exercise and something I will do again, however the 'need' to play specific games has meant a lot of our newer games have been overlooked in order to play games from the challenge. Our BGG list currently shows nearly four hundred games and around one hundred expansions. I always thought of our unplayed games as a percentage rather than a number (10% sounds much better than 50, right?) So, this year I have decided our challenge should be to play all our unplayed games. The start of this was to make a list of them and oops! I may have underestimated a bit!

Counting through our 'big box' games we currently have 87 unplayed games, plus six expansions (I haven't yet gone through the two shelves of 'small games') It seems this years challenge should be simple then, instead of playing 100 games, we only have 87 to play.

Events like the UK Games Expo, Essen and BGGCon really haven't helped this year and we now have a FLGS with great choices and good prices. I've also had an influx of quality KickStarter games arrive recently.

I'm guessing we need to implement some sort of 'play three unopened games before buying a new one' rule, though I can't see that happening.

Let's just hope that in a years time I'll be posting that this years challenge was a success!

**terms and conditions may apply to this challenge, for example excessive buying at Essen in October means some games will be sealed at the end of the year, small games currently uncounted may not be included in this deal.....