Is there a market for budget boardgames?

Posted on December 24, 2019 by Katrina Demeanour 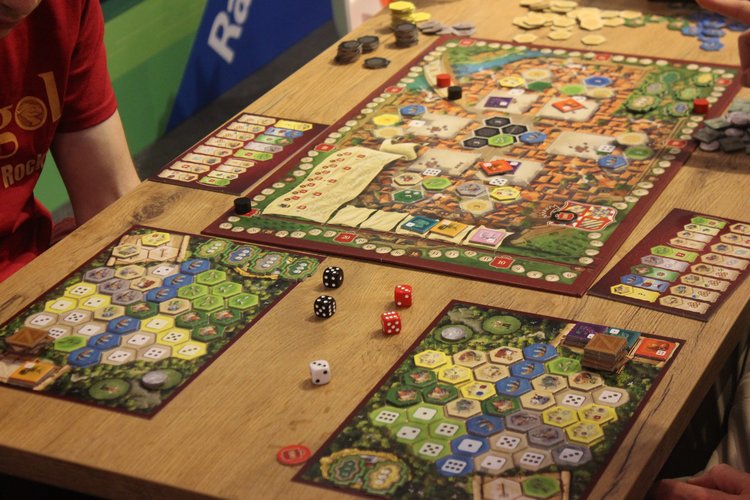 A recent post in a boardgame group on Facebook got me thinking: Is there a market for a value range of boardgames?

Boardgaming is a luxury hobby, with even the cheapest games costing £12 - £15. Big box games have recently bumped up in price from around £40 - £45 to £50 - £60 a go. A while back I mused on the ‘cost per play’ aspect of gaming and the fact that some of our smaller, cheaper games gave bigger bangs per buck : Can you put a price on gaming?

We now seem to be in the era of the ‘deluxe’ game - we’re not just talking about pimping components as that’s a choice that can be made but the super deluxe, everything is upgraded before you buy it versions.

The most recent example of this is Castles of Burgundy. Yes, we all complained about how dated and drab it looked, but how many great Euro-games can you buy for around £20? The answer was one! I was excited when they spoke about a reprint - a great game getting a great make-over would be brilliant. However, they took the chance to do a deluxe version, all expansions and promos included for around £60. Now, this is great for fans of the game and collectors who want it all, but what happened to that great Euro game for £20?

I remember running to rushing to get a copy of Gentes from Spielworxx at Essen in 2017 as I knew there were limited copies and it was a game I really wanted. Less than a year later, there was a deluxified copy available from TMG, again, at a much higher price.

Now, I pimp games, don’t get me wrong. I love specialised workers, resources and metal coins as much as the next person. I love expansions and promos and all of the extra stuff, but, I also like the thrill of the chase, I like hunting for those things and gradually turning my £20 Castles of Burgundy into a £60 game by adding all that stuff over the course of time.

It’s fine to have deluxe versions but these probably shouldn’t be the only versions available. I will always take a risk on a game for £20, would I take a risk for £60? No way!

We’re now at a point where some games are only available in deluxe editions and are coming in at close to the £100 price point, some of which I’ve played and honestly, they felt like £40 games. The extra money has been spent on nice components. This is making these, admittedly beautiful, games inaccessible to people, for what is already a luxury item.

Now, a special mention has to go to Monumental from Funforge. When they ran the Kickstarter, they had two editions of the game. One with cardboard standees and a more expensive version that came with miniatures, offering people two price points to back the game at. And maybe this is something more publishers should look at. 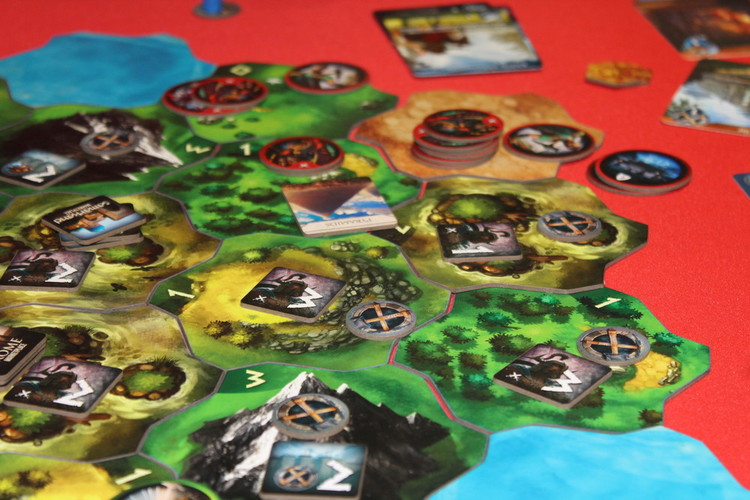 So I guess my answer to this is yes, there is a market for budget games. By all means publishers should offer deluxified games but this shouldn’t then exclude people. Only offering deluxified versions limits access to games at a time when we are the most attuned to keeping gaming an inclusive experience and that should also include financial status.

Every game can be a deluxe version is you treat yourself to a nice set of metal coins, a set of realistic resources which can be used across the board to numerous games and there are plenty of people out there offering these kinds of sets. Or buy a set for your favourite game and re-use them. 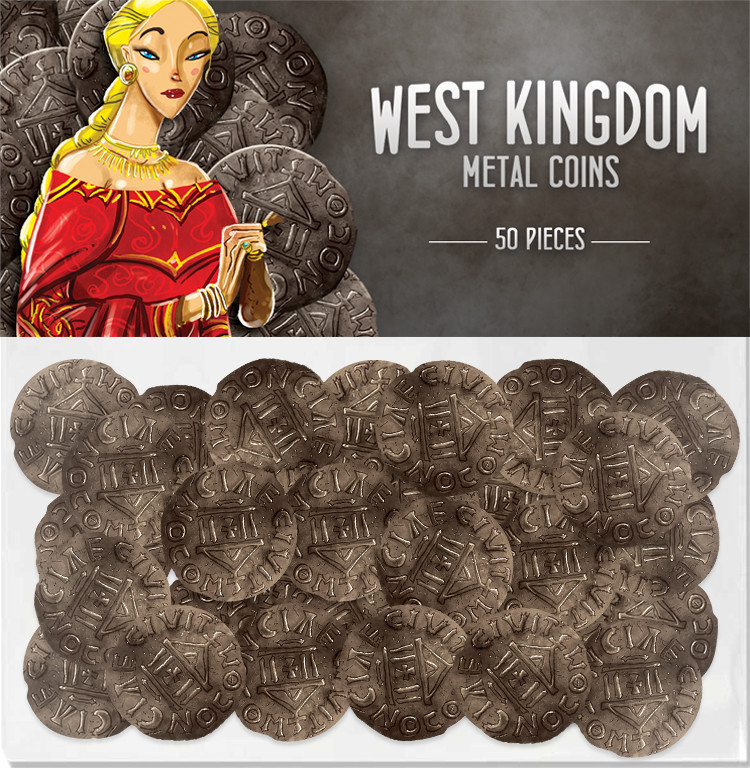 I would say that I would, under the right circumstances, buy a deluxe version of a game, but it would have to be the right game and something very special, Russian Railroads anyone?? 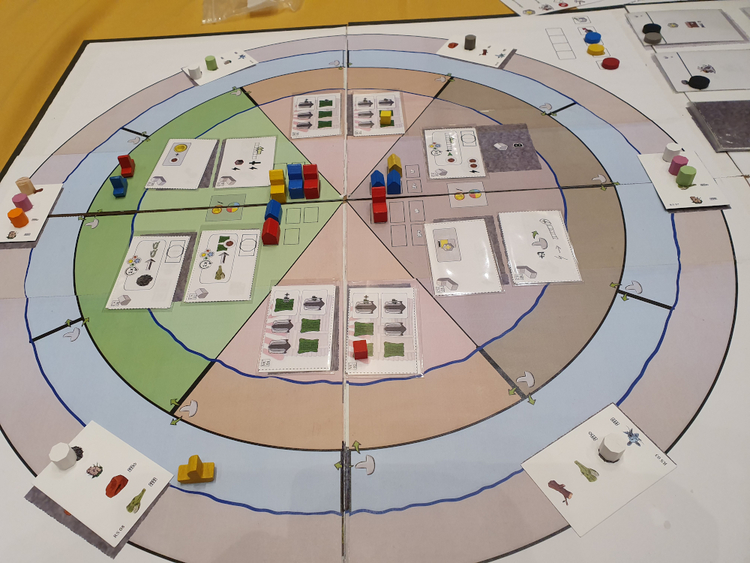 This year was very much about quality rather than quantity, with only a total of twelve games played over the five days. Even then, I didn’t have a chance to catch up with some ... Continue reading →