Posted on January 15, 2018 by Katrina Demeanour

So what's coming up early this year...?

Kolossal Games are a new and exciting company with lots of great things in the works. However, their first Kickstarter has just launched and smashed it’s goal on day one! No surprise there though. Western Legends is an open-world, sandbox tabletop game, with a huge variety of options. Take on the role of a sheriff, an outlaw, a gold prospector, a cattle rancher to name a few, you can also choose which side of the law you want to be on! With beautiful, immersive artwork and great looking miniatures, Western Legends truly takes you into the world of the Wild West. All characters are based on real people with rich history and diversity. I’ve seen the prototype of this game and honestly, it’s just beautiful and it’s really nice to see a game with this theme used so well. It launched on Tuesday 9th January and is already smashing those stretch goals, go and check it out here: 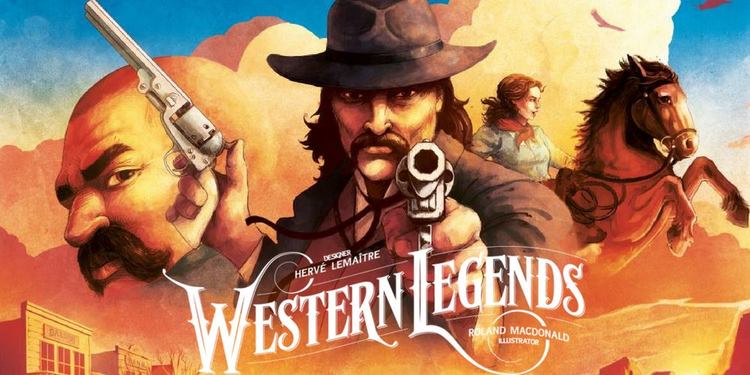 I was lucky enough to play a prototype of Eagle Gryphon's "The Scarlet Pimpernel" back in May of last year and have been waiting (im)patiently for it since then! You play as members of the Scarlet Pimpernels league of followers, snatching the innocent away from the guillotine. As with Western Legends, this is a theme that is rarely used well but with historically accurate characters alongside beautiful artwork from Ian O’Toole, this game captures the era nicely. You will complete missions by securing routes and locations along with the required supporters and resources. You will also be unintentionally aiding other players throughout the game too. A solid medium weight euro game as you would expect from EGG, you also know the quality will be awesome based on their previous releases! Due for launch on Kickstarter on January 23rd, you can keep up to date on the latest news here: 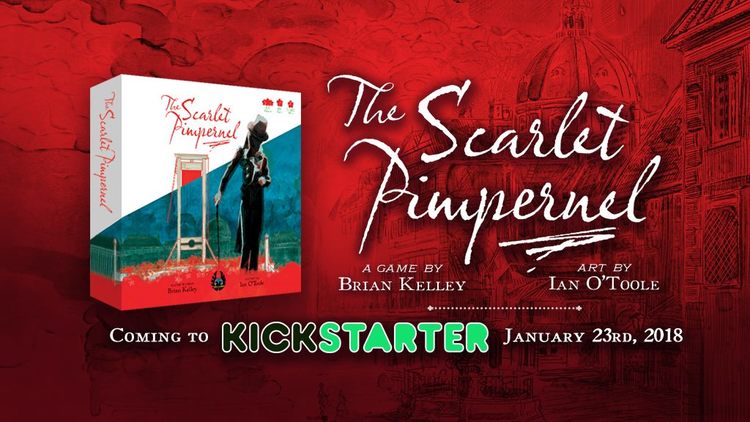 I’ve mentioned Wreck and Ruin before, but I’m mentioning it again! Back up on Kickstarter on 6th March. Mad Max styled vehicular mayhem! Great figures, lots of fun and I love the flame damage markers. I shall be doing a walkthrough for this in the near future, so don’t want to give away too much for now, but check it out here:

But, this isn’t all about Kickstarters! With new year comes a new convention season. Ours will be kicking off in March for Airecon.

Airecon was our favourite new festival of last year, this year it will run from the 9th to the 11th March at Harrogate Convention Centre. At just £20 for a weekend ticket, it’s a bargain. Last year the open gaming space was spacious and super friendly, the bring and buy was great and we had fun in the family zone playing giant Ticket to Ride. This year there is loads more space, a separate, larger RPG zone with loads of games running as well as board game tournaments, including the ‘Superboard’, a team tabletop challenge where you can be in with the chance to win loads of great goodies including a trip for all four of your team to Essen! There is also a board game pub quiz and live music. Travelling Man will be bringing a library of over 350 games that will be free to borrow so you don’t have to worry about carrying games there either. I really enjoyed last year and can’t wait to go again this year and see what new fun we’ll have!