A Year In Retrospect

Posted on December 26, 2017 by Katrina Demeanour 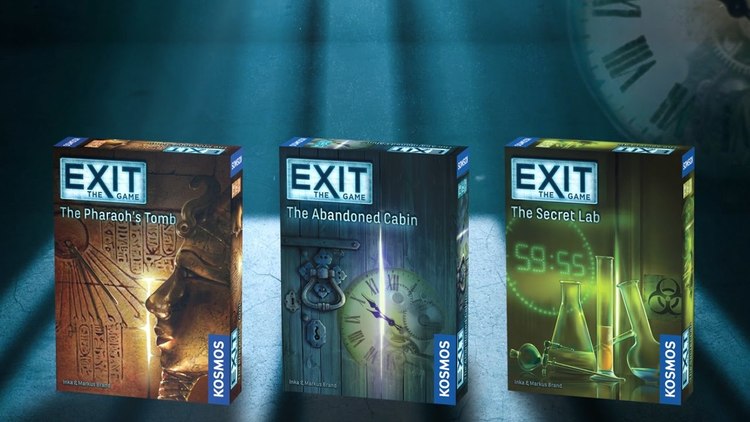 So, as the year comes to a close it’s time to look at some gaming stats!

Let’s not talk about our ten by ten as we failed horribly this year only playing thirty eight of our hundred games, maybe it’s time for a different challenge next year?

We did, however, play nearly a hundred new games (92 to be precise) this included a lot from our shelf of shame (more on that later!), quite a few prototypes and a lot of new games with new people at conventions.

We discovered the EXIT and Unlock! games, great escape room style fun. I guess legacy games have made people realise that one-off games aren’t such a bad thing. I look forward to seeing more of these in the future. I still have half an eye on Pandemic Legacy, but as I’m not a massive Pandemic fan I just don’t know if it will hold my attention.

Our shelf of shame has now officially hit the hundred mark, so I guess 2018s plan should be to try and whittle that down. I know when I initially started tracking it, we always did well until convention season started. Too many bargains at UK Games Expos bring and buy, or the hot new releases from Essen, so really December is the worst time to look at that list as we really haven’t had time to play a lot of the Essen haul just yet!

Although I have already done a post about conventions, I feel like I should mention them here too. This years convention season started with Airecon in March, a new but great convention in Harrogate. We had a great time catching up with some old friends as well as meeting some great new ones. Airecon is set to be three times the size next year and I’m really looking forward to it, just hoping it keeps the great atmosphere it had. HeavyCon came next in May, a small invite-only convention run in Denver by the Heavy Cardboard podcast. I had so much fun here, just four days of playing great meaty games! UKGE followed very closely in June, getting bigger each year I feel it’s out growing the venue but not sure where else it could go. Play space is getting harder and harder to find. On the plus side, the bring and buy also gets bigger each year and there are always great bargains to be had there! Next came HandyCon in August, a play focused convention. While the venue was nice, the rooms never felt too crowded or noisy, everyone seemed to stick within their own groups, making it quite difficult to meet new people. Obviously, the highlight of any gamers year is Essen in October. Exhausting and expensive, we wouldn’t have it any other way! So many new games to see, play and buy. Hot on it’s heels was BGG Con in November. This is definitely one of my favourite cons of the year. Every year I meet so many great people and feel like there are more and more people I want to go back and visit each year! And the year is always rounded off with Dragonmeet in December. Sadly, this always seems to clash with something else for us so we end up running through rather than having time to enjoy the day properly, one year we will I promise!

Our most played game of the year was (yet again) Kingdoms by Reiner Knizia, we love this simple, yet brutal little game and we’re on our second copy after the first just gave out after so many plays! Other games with lots of plays included Tyrants of the Underdark, Azul, the original London and Castles of Burgundy.

2017 also saw some major changes for me and I Play Red with the website having a complete facelift and the recording of my first ever podcast in collaboration with Docking Bay 94. 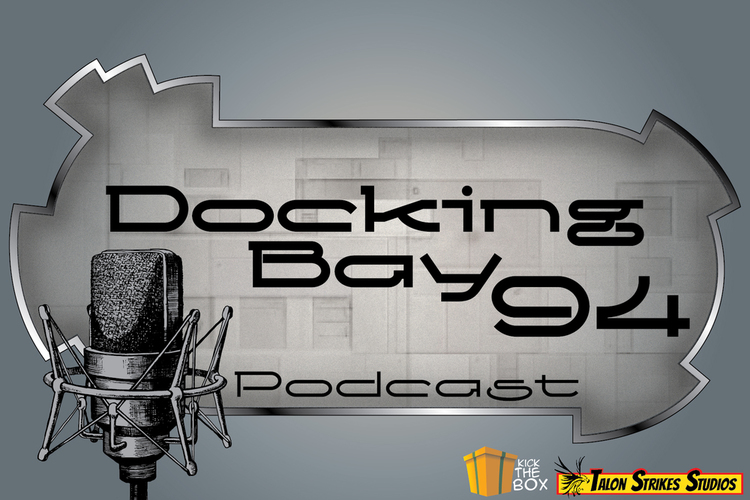 Website content went through the roof with three posts a week to try and get through the backlog of review copies from Essen.

Looking forward to next year with launch of the I Play Red Patreon, offering supporters early access to content, a chance to help choose content plus more podcasts! I’ll be doing a monthly patreon-only session with a special guest talking about what we have been playing over the last month, what we liked, what we didn’t like and what we want to play again. Once Patreon is up and running we are hoping to get some video equipment to put together some walkthrough videos (and I thought the podcast was scary!) and hopefully the chance to visit some more cons to meet more of you excellent people!