Posted on October 16, 2017 by Katrina Demeanour

With Essen Spiel coming up, this has got me thinking about the various conventions I have been to over the years.

My first ever gaming convention was GenCon UK in 1996. I was there to play in a MtG Pro Tour qualifier. I’d played board games as a child with my grandmother and even progressed to Risk as a teenager (oh, those drunken Risk games were so much fun!) ‘Modern’ boardgames for adults were still a very new thing at the time, but I was introduced to Settlers of Catan here. It was a German version (not sure the English one was widely available at this time) and this is where my love of boardgames as an adult stems from! I also got to play Grass and Lunch Money, playing it with fifteen one pence pieces in the bar until late in the morning. The following year, I went back (again, mostly for Magic but also to play some of the great new boardgames that were coming out!) I had great fun both years I went and was introduced to great new (for the time!) games by random strangers.

For the next few years I went to WarpCon in Cork, again, mostly for Pro-Tour reasons, but also playing a lot more besides that. I was there as a ‘special guest’ due to my links with the Guild of Melee and Magic in London, but the Irish sure lived up to their reputation for hospitality! Again, the boardgames I was playing were simpler games (well, compared to now!) but we played a lot, met loads of people and had a lot of fun. WarpCon is still going strong and at some point I will get back over to it!

I left the Magic Scene so didn’t really go to any board game cons for a while, though carried on playing amongst friends (some of whom I had met on the Magic scene) The UK board gaming scene was still pretty small, then I heard about UK Games Expo in Birmingham. I think it was around 2008 a group of us trekked up there to have a look. At this point, UKGE was small, the Catan tournament had around 30 people playing in one small room and it didn’t feel like a lot was happening, I then went back in 2014 to demo for Z-Man games and was amazed at how much it had grown. At this point it had moved to the Hilton Hotel (still in Birmingham) but was around 5 times the size it had previously been. I have been for each consecutive year and the rate of growth has been phenomenal! In 2014 there were just under ten thousand attendees and this year there was a staggering thirty one thousand, making it the fourth largest gaming convention in the world - https://iplayred.co.uk/posts/uk-games-expo-2016

We managed our first visit to Essen Spiel in 2013. No matter how much you read up and organise, nothing will prepare you for the spectacle that is Essen! With over a thousand exhibitors from over fifty different countries, every gamer should go at least once! Beware though, with 174,000 people there last year it gets packed and your chances of getting into many demo games are slim! Make sure you get a hotel with good gaming space so you can play your purchases in the evening. We have met people from all over the world here and staying at the same hotel every year means we see some of the same friendly faces each time and get to play games with them. This is the biggest gaming convention in the world, but it is very much a trade show so make sure you go prepared, either with a very strict list of what you will buy or with a very big wallet! There are also some great bargains to be had, especially on the final day so worth holding back some money and luggage space for that. - https://iplayred.co.uk/posts/essen-2017 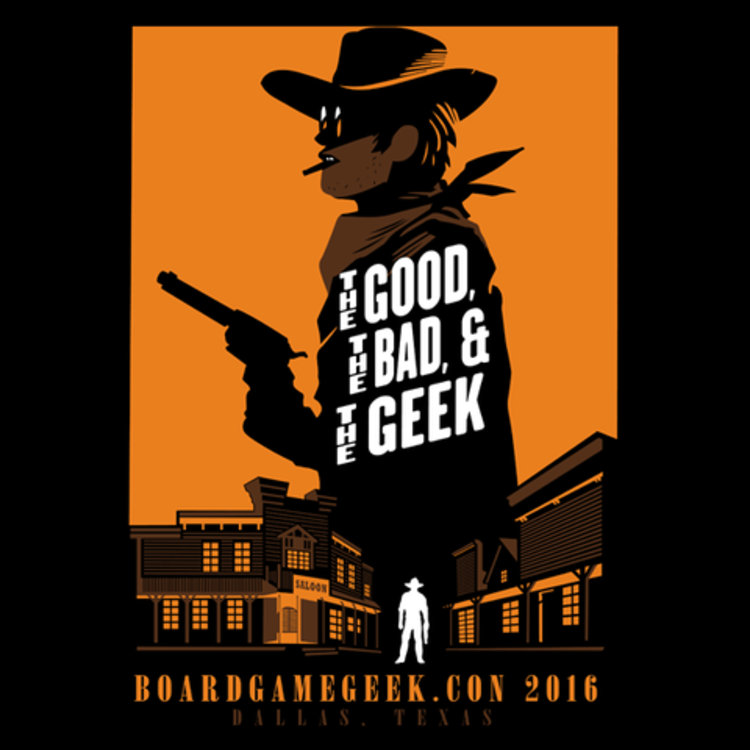 In 2015 I got the chance to go to BGG.Con in Dallas, Texas. Not only was this my first time visiting the US, it was also my first chance to meet, in person, a lot of the people I had spent years talking to on-line. Now, this is completely opposite to Essen. This is all about playing games. The main hall is open 24 hours a day for people to play and you’ll find me in there until 3/4am most nights (the 24 hour Starbucks helps!) This has quickly turned into my favourite Con and I will be back again for my third time this year. I will be working as part of ‘Team Geek’ this time around (you know, the super helpful people in the hockey shirts?!) - https://iplayred.co.uk/posts/bgg-con

In recent years, with the growth of the hobby, more Cons have been popping up. Great for a day out, to meet people or to buy and sell games! 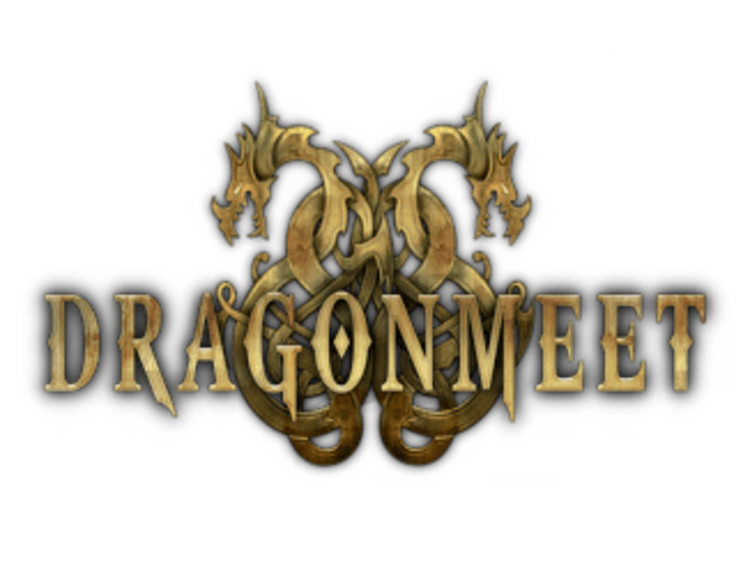 Dragonmeet has been going a while now and we have been at a couple of its different locations. Every year it gets bigger, adding more stands, events, and visitors. The actual Convention is a one-day event with various games and RPGs running the day before and long into the night on the Saturday. There is a bring and buy as well as a ‘Best of Essen’ demo area where you can try out the years hottest releases. 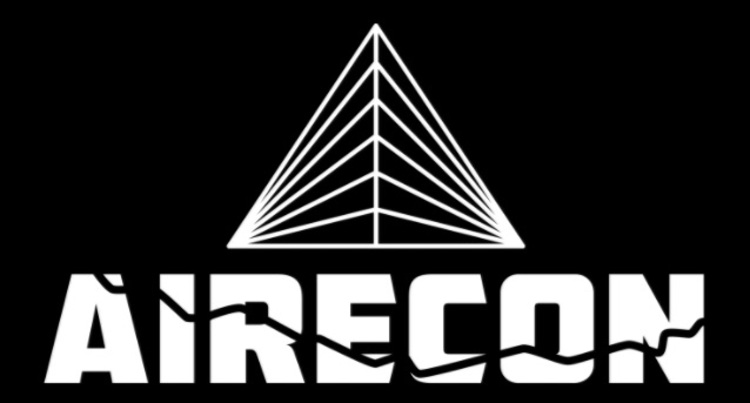 Airecon is still in it’s infancy but this years event guaranteed them a place in my calendar for next year. Loads of open play space, a good bring and buy and a great, friendly atmosphere and cheap tea! We met quite a few new people here and learnt new games. Tickets have just gone on sale for next year and it’s well worth a visit. Next year will only be bigger and I can see a great future for it. - https://iplayred.co.uk/posts/airecon-4

HandyCon is just a weekend of game playing, with a library that was pretty good you could borrow from. There were quiet room for the heavier games (there was an 18XX tournament over the weekend!) and a family games room where kids (and adults) could be as noisy as they wanted. Everyone did tend to stick to their known groups here but there was enough people we knew to keep us happily playing until the wee hours!

HeavyCon is an invite-only, small-scale convention run by the podcast Heavy Cardboard. I had the privilege of going this year and can easily say this is the friendliest con I have been to. Just solid, heavy game playing. I met loads of new people and played loads of new games. I was honestly a bit nervous going for a variety of reasons but all my fears were put to rest as soon as I hit a table! - https://iplayred.co.uk/posts/a-brief-interlude

I’m maybe looking at trying Origins next year as I’ve heard nothing but great stuff about it, despite the huge visitor numbers! There is a convention for everyone out there, especially as more and more local Cons are popping up, if nothing else it’s a weekend away, a chance to meet some new people, play some new games and have fun!

Tell me what your favourite convention is in the comments below :)